The well-known Khadi India outlet was able to cross a single-day sales figure of Rs. 1 crore and that too for the fourth times since October 2 this year. The government made this revelation earlier on Monday. The total sales of this outlet stood at Rs. 1,11 crore on November 13 which was the highest single-day figure recorded this year.

The MSME ministry quoted, “In just 40 days since October 2 this year, Khadi’s single-day sales figure had crossed Rs. 1 crore mark for 4 times at the flagship Khadi India outlet at Connaught Place in New Delhi. The similar took place earlier in 2018 when the Rs. 1 crore mark was achieved on four occasions with the highest single-day sales mark of Rs. 1.25 crore on October 13. 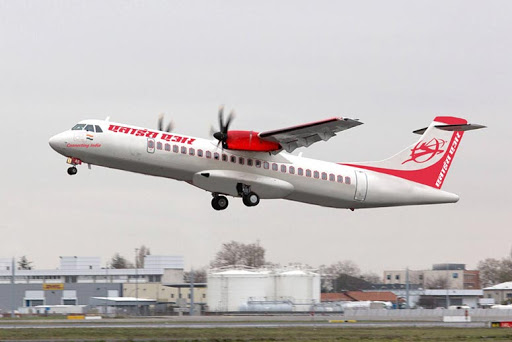 Canada announces ban on flights from India, Pakistan for next 30 days amid Covid surge 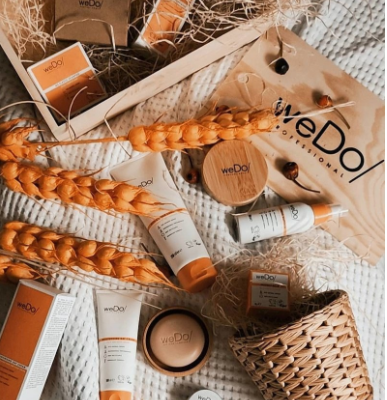 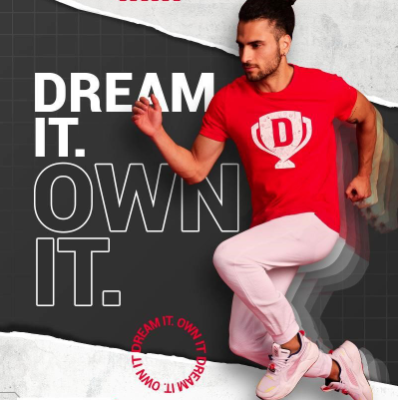