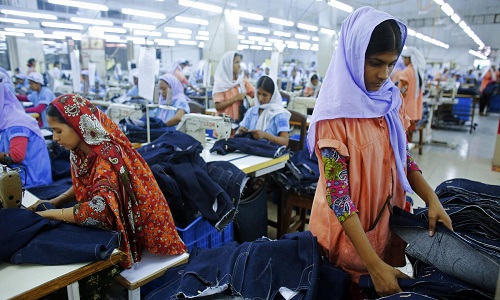 Coronavirus pandemic disrupted the operations of several industries in the world, hitting the fashion industry the hardest. From unsold inventory to deranged supply chain networks, the deadly virus was not only claiming lives but business too. With retailers forced to pivot the operations, many were seen turning towards the other part of Asia, moving away from China, said a report by Analytics firm- Fitch Solutions.

Now, as China strives to move up the value chain, companies are eyeing countries like Myanmar, Bangladesh, Vietnam, and Cambodia as their next manufacturing hub. However, Indian and Indonesia remain last on their list due to their restrive business conditions. These countries offer a favorable environment with cheap labor, free trade agreements, and geographic proximity to raw material producers in China and India.

“Accordingly, we have already started to see Vietnam benefiting from these trends and expect to see more investments into the country. In addition, we expect Bangladesh, Cambodia, and Myanmar to see greater gains in the coming years as costs in Vietnam also rise,” Fitch Solutions said.

The report also identified Indian and Indonesia as two potential recipients of manufacturing shifts and growth in terms of global apparel export share. However, the two will be less preferred as compared to the other four Asian nations due to high labor costs and competition from domestic markets.

“The countries’ large populations, at 1.4 billion in India and 274 million in Indonesia, make them the second and fourth-most populous nations, respectively, in the world and suggest strong growth potential for domestic consumption,” said the report.

“We at Fitch Solutions expect rising labor costs in China to continue pushing out low- to mid-range manufacturing to cheaper cost centers across Asia”.“However, we believe that it will be exacerbated by rising trade protectionism globally and geopolitical risks attached to operating in China, as relations between China and the West deteriorate. This trend has already taken place for at least half a decade,” the report read.

The report further suggests that Bangladesh, Cambodia, Myanmar, and Vietnam will have high textile manufacturing potential supported by low labor costs and an accelerating population. 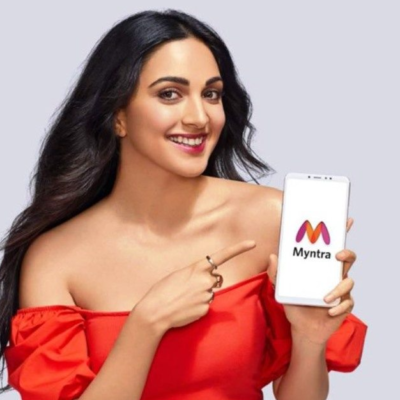