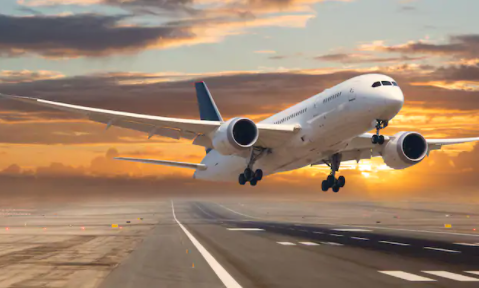 In order to operate special International flights between the countries, India and Ethiopia has established an air bubble arrangement, the Civil Aviation Ministry told earlier today. The Civil Ministry delivered the information via Twitter.

An air travel arrangement has been established between India and Ethiopia. Designated carriers of both countries are permitted to operate flights between the two countries. Please plan your travels accordingly.

To facilitate the travel of the citizens, India has so far formed such arrangements with 19 countries and the list includes Afghanistan, Bangladesh, Bahrain, Bhutan, Canada, France, Germany, Iraq, Japan, Kenya, Maldives, the Netherlands, Nigeria, Oman, Qatar, the UAE, the UK, Ukraine and the US.

Due to the coronavirus pandemic, the scheduled International flights had been suspended since March 25 with the imposed lockdown in the country. However, the evacuation of the nationals had been going on through Vande Bharat Mission since May and through air bubble arrangement formed between India and other countries since July.

The air bubble arrangement is formed between two countries, under which special International passenger flights can be operated by the country’ respective airlines into each other’s territories, however, under a formed set of restrictions and regulations.