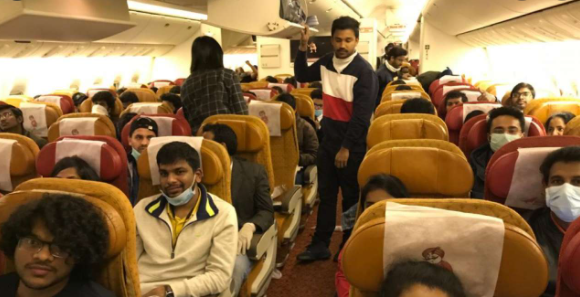 Amid the Covid-19 pandemic impact, India’s civil aviation sector has witnessed gradual better in-flight bookings as they handled the highest passenger volume of the season earlier on Friday. The reason for the same was the festive season as people headed to tourist destinations and hometowns to meet relatives and friends ahead of Diwali.

Hardeep Singh Puri, Civil Aviation minister, claimed in a tweet that on the 13th of November, over 2,25,000 passengers travelled on 1,903 flights from various airports, and the total number was over 4,47,000. The Business Standard reported that the highest footfall in Delhi and Mumbai airports was 81,570 and 46,442 passengers respectively, while seat occupancy rose from 60-65% to over 70%. The ease in the lockdown measures and festive season travel has led to a surge in the bookings, as suggested by the Market observers, even though the air traffic is still at only 50% of the pre-Covid levels.

After a 2-month flight ban, since the government allowed the domestic flights to resume on May 25, the flight booking has been on a steady month-to-month rise. Even after several months, India has not resumed its regular international flights after its suspension since March 25. However, it has entered into bilateral ‘air bubble’ arrangements with a few countries like the US, the UK, Germany, France, the UAE, Canada, Japan.