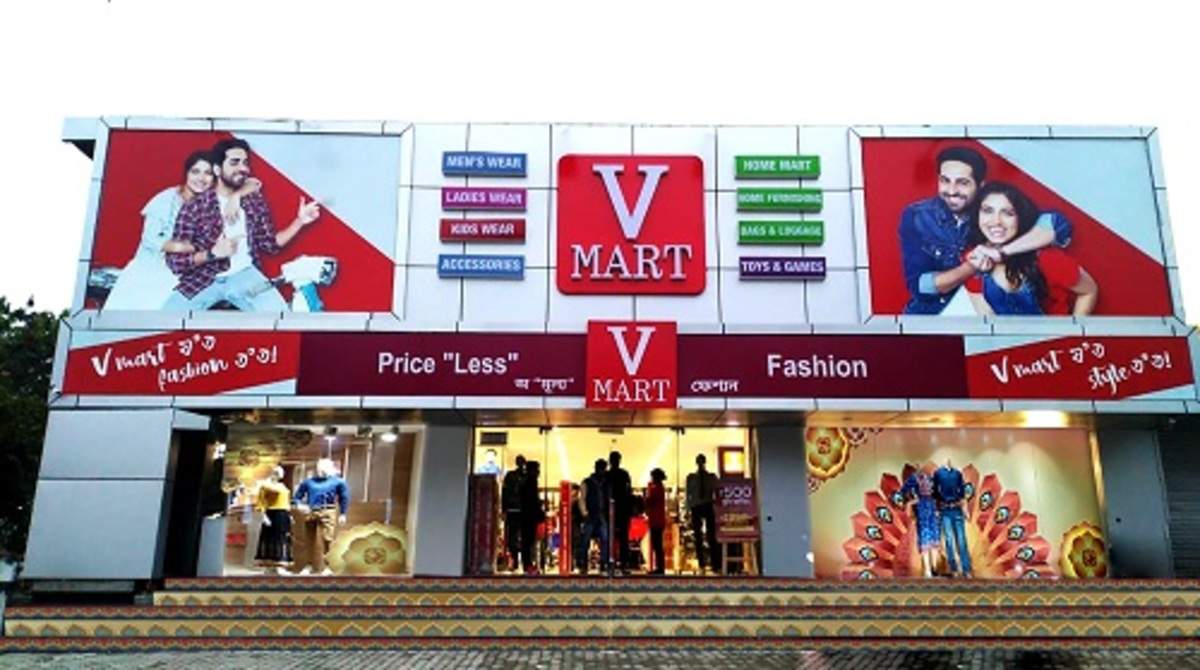 January: After the retail brand opened up 4 new stores in Jharkhand and Uttar Pradesh, the share of V-Mart Retail gained over 4% in early trade on the 1st of January. The stock was gained after 2 days of consecutive fall.

Previously on BSE, the share closed at Rs. 2,464 which, the other day got increased by a percentage of 4.21% touching an intraday high of Rs. 2,574.35. The market cap of the first surprisingly rose to Rs.4,611 crore and in a month, the share gained 15.2%. 3 stores were set-up in Uttar Pradesh against 1 in Jharkhand. However, the company has shut down a store in Odisha.

As per the information by leading daily, Business Today, the share has gained 53.68% in a year and since the beginning of this year. As per reports, V-Mart Retail share is trading higher than 5 day, 20 day, 50 day, 100 day and 200-day moving averages.