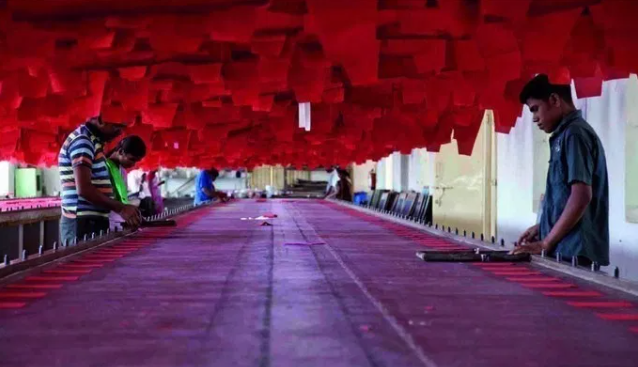 President of Erode Powerloom Cloth Producers Association Suresh was quoted by news agency PTI as saying, “The cost of 120-gram and 150-gram rayon yarn used for the production of the rayon cloth has been increased by Rs 26 for a cone as a result of which the cost of production has been increased by more than 20 per cent. But, the buyers are reluctant to buy citing the increase in price. So, we decided to stop down the shutters of 30,000 power looms in the district for seven days from December 21 to December 27.”

He also said that this closure will affect a total of 16.80 crore metres of rayon cloth production and about Rs. 40 crore worth of trade hit.