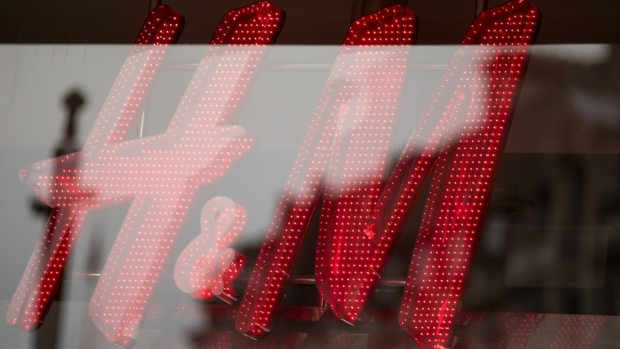 The growing number of young population in India has contributed much to the growth of the fashion Industry. As the industry capitalize on evolving trends and styles, over the years the fashion houses have followed a focused approach by personalizing the experiences for their customers. But as the world came to a halt and tarnished the order of things, the current passed rather strongly across the fashion sector.

Reports have it that the world’s second largest clothing firm, Hennes & Mauritz (H&M) experienced a fall in sales of RS 90 crore in the second quarter. As the six month period ended in May, the Swedish fashion retailer saw a 19 percent fall, close to Rs 602 crore, as compared to a year ago. Such an extent of loss has been caused due to the fact that as the lockdown was extended the stores had to remain shut for up to two months in the quarter especially in India, which invariably resulted in a 74 percent decline in its sales.

Globally the sales is said to have declined by 50 percent as markets remained closed and 80 percent of its stores could not be opened. In India the retailer has opened a store a month since its entry in October 2015 and today the total store count is at 48.

Besides the impact of shutting the stores, there has been huge disruption in the supply chain especially in Bangladesh and India. While the H&M chief financial officer Adam Karlsson said over the investors call that these disruptions are taken care of and the company does not expect a big backlog in the coming quarter.

The revenue of the organised apparel sector valued at Rs 1.7 Lac Crore is said to slump at a rate of 30-35 percent in the coming months due to the impact of COVID 19 which highly decreased the footfall at the stores amid government restrictions that asked the stored to remain shut and restricted mobility. Therefore the big fashion houses will have to innovate and find newer ways to operate amid the new normal to capture the markets yet again.

L'Oreal to remove 'fair and white' words from its products line

Post covid, revenue of apparel sector to drop by 30-35%