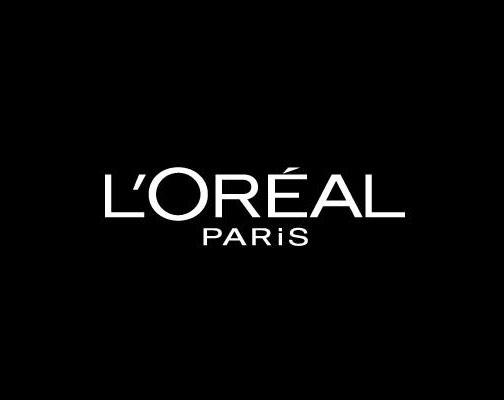 In the interconnected world that we live in today, it has become pertinent for every brand to connect with the community deeply. In most cases the consumers demand the brand to take a stand on the ongoing happenings of the society and react to them strongly. Over the years, upon recognizing this trend, brands have quickly capitalized on it by standing side by side to the society and moving large portions of their revenue into marketing to create relevant campaigns to win the hearts and minds of the people.

One such company that has shifted its dynamic in the midst of the recent state of affairs is the French cosmetics major, L’Oreal group. The group recently stated that it will do away with the words white, fair and light from its range of skincare products. L’Oreal is a big player in the category of personal care with global brands like Garnier, L’Oreal Paris, Maybelline New York and NYX Professional Make Up in its kitty.

For many decades, such brands sold the idea of looking at beauty in a unidirectional manner which unfortunately got embedded in the larger strata of society leading to racial stereotyping among the masses. The products sold were often promoting fairer skin as a desired colour. Such stereotype was further highlighted amid the ongoing protests of ‘Black lives matter’ that gained momentum around the world, especially in the west where it went overboard. In the light of the issue and as a part of extending support for the movement L’Oreal acknowledged concerns over the terms used to describe its skin care products and its decision to remove the above mentioned words from the same. The move came a day after Unilever announced its decision to remove the word ‘Fair’ from its infamous skincare product ‘Fair & Lovely’. Further the FMCG giant Johnson & Johnson ceased the sale of its range of skin whitening creams globally.

This has led to Indian brands like Emami which owns the brand ‘Fair and Handsome’ to imitate the same in the wake of the ongoing situation where the company was reported saying that it is evaluating the current situation and taking into due account the consumer sentiments and their responsibility to follow a holistic approach to address the needs of the consumer before planning their next course of action.

The move by the global giants will impact the society, which battled discrimination and stereotypes with respect to race and colour, in an ever-so-crucial way.

Skydiving in India : List of most popular & best spots 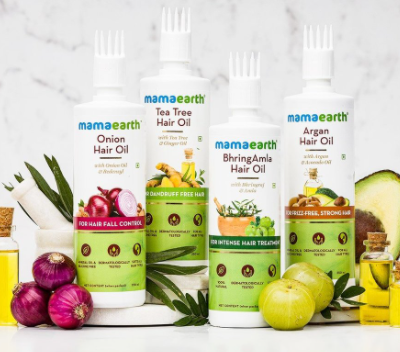