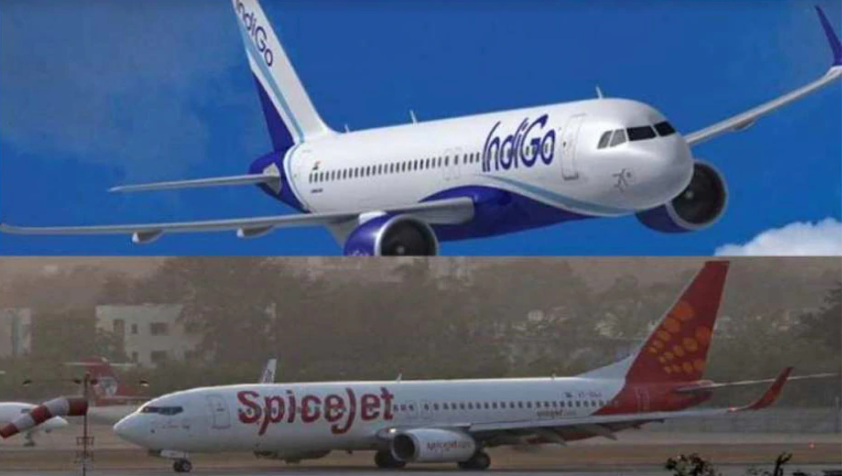 February 14: On the occasion of the upcoming festive season and Holi in particular, SpiceJet and Indigo Airlines are launching a total of 46 new flight services to facilitate the travel of the citizens.

The list of their travel schedules have been shared by both the airlines, Since Holi falls on 28 March this year, passengers do not have to struggle in order to travel back to homes as the airlines are individually taking proper surety of the fact.

Indigo will start 22 new flights from 28 March. Indigo is going to begin a new service under the Regional Connectivity Scheme with the help of which the passengers will be benefitted. As per the latest release of Indigo, it is suggested that the airlines are working hard to reach the country’s every possible corner.

Seasonal flights will be operated from 12 February to 13 February 2021. At the same time, the other flights will be effective from 19 and 20 February of this year. Indian airline carrier SpiceJet claims to be the first one among the country to touch flight routed Ajmer-Mumbai and Ahmedabad-Amritsar.

Where to where to rent

Here are the flight service details of Spicejet airline:

Where to where to rent 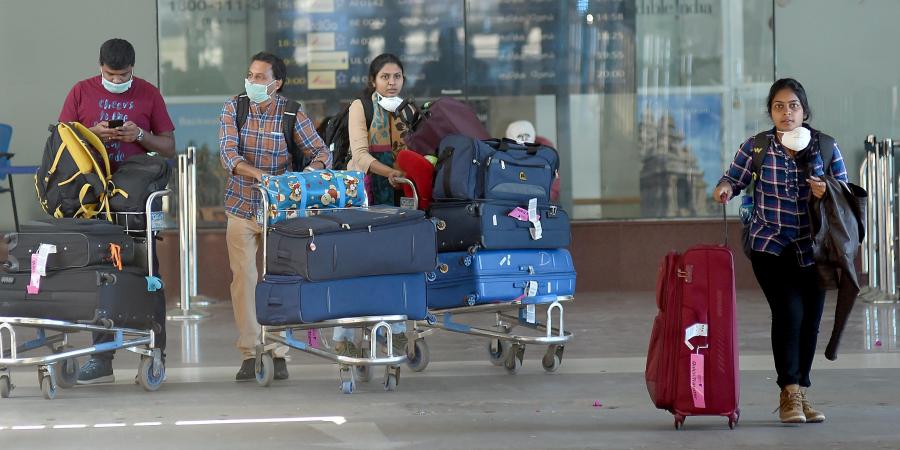 February 27: As the Covid-19 virus is surging in a few states including Kerala and Maharashtra, the Indian capital state Delhi has taken a decision on presenting a mandatory negative Covid test report for the people travelling from 5 states before entering the UT. As per the official sources of the Delhi government, these orders will remain in place from midnight of 26 February to noon of March 15.

The submitted RT-PCR test report must not be older than 72 hours of travel. These five states are Maharashtra, Kerala, Chhattisgarh, Madhya Pradesh and Punjab. Also, these orders are applicable to people who are travelling to Delhi via buses, flights, or trains.

Not only Delhi, but several other states have also made it a case for the visitors to furnish a negative RT-PCR test report if they are travelling from states like Maharashtra, Gujarat, Kerala, Madhya Pradesh and Chhatisgarh.

ANI reports quoting the sources, “Delhi government took the decision because, in the past week, 86 per cent of the new virus cases have emerged from these states. Nodal officers in these states will be asked to verify COVID-19 negative reports from tests taken up to 72 hours before the flight, prior to allowing passengers to leave for Delhi.”

This step was taken as Delhi recorded 220 Covid-19 cases earlier on Thursday that was the highest number of single-day spikes in February, luckily, no death was registered. This was 4th time in February month when the single-day death toll stood nil this month. 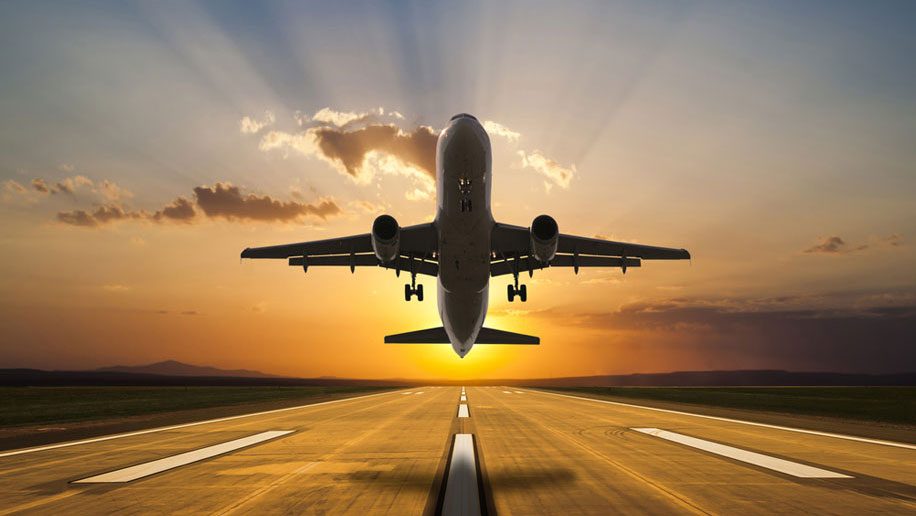 As of now, the passengers travelling from RAK International airport to Delhi via Indian low-cost airline SpiceJet are able to fly to several destinations using the domestic services of the airline. The destinations are limited to some states like Bengaluru, Chennai, Kochi, Thiruvananthapuram, Kannur and Kozhikode.

Other than these, the carrier also operates direct flights between UAE and as many as 7 India cities. However, the airline plans to add more in order to improve the connectivity further.

As it was expected that the flight resumption would help boost connectivity, the airport resumed its flight exchange in October last in an attempt for the emirate to position itself as a major tourist hub within the United Arab Emirates.

Sharing his take over the plan in the pipeline, Sanjay Khanna, serving as CEO of RAK International Airport quoted, “We expect even more Indian destinations to be added to SpiceJet’s direct service from Ras Al Khaimah within the coming months and years. With these additions from the various carriers, we fully anticipate reaching our pre-COVID-19 level passenger throughput by the end of 2021.”

The behind such tilt towards India is simplistic. India is represented as one of the largest aviation markets in the UAE. Numerically to explain this, in 2020 when high tensions were triggered due to the Covid-19 pandemic, as many as 4 million passengers had flown from Dubai tppo several Indian cities. Explaining the situation, Khanna added, “At present, India represents our largest market for travellers and RAK Airport aims to enhance the links between nearly 3.5 million Indian nationals living in the UAE.”

February 25: As expectations of improved domestic air traffic are increasing ahead of the summer season, the government ‘might’ remove the fare bands beside lifting other travel restrictions. This information was laid by Civil Aviation minister Hardeep Singh Puri. He talked about the same while replying to the queries during the meeting of his ministry’s consultative committee earlier on Thursday.

After this, an official statement on Friday quoted that domestic air traffic is increasing day by day and has now reached a count of 3 lakh passengers in a single day. The statement also said that Puri has also talked about several steps that the ministry has been taking during the Covid-19 pandemic in order to benefit the citizens, their travel along the aviation sector while explaining his take to the Members of Parliament.

Bestowing information about the UDAN scheme, the minister also mentioned that over 300 routes have been operationalised under the scheme making travel more convenient. The committee members discussed suggestions for the privatisation of airports, opening new airports, expanding existing airports among other aviation issues.

Further, the statement added, “He informed about the fare bands introduced with a floor price and ceiling price. He further said that in the summer schedule, as domestic traffic would increase more, the fare bands and some other restrictions are likely to be done away with.”