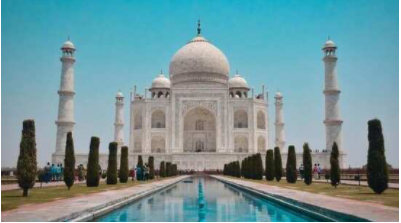 March 09: On the account of Women’s Day celebrations yesterday on March 8, women visitors, both Indian and foreigners were allowed free entry to all the centrally protected monuments. The order was drawn in place by the Archaeological Survey of India earlier on Saturday.

Under the ASI, currently, there are 3,691 centrally protected monuments where the women were allowed free entry yesterday. A report by the leading news agency states that ‘the orders have been to exercise the powers conferred under Rule 6 of the Ancient Monuments and Archaeological Sites and Remain Rules, 1959.’

Other than this, the District Magistrate of Lucknow, Uttar Pradesh said that the women will be given free entry at the historic monuments in the district on account of International Women’s Day on March 8. As per the notification issued by District Magistrate Lucknow Abhishek Prakash, the initiative was taken under the campaign ‘Mission Shakti’.

The order stated, “The Director-General, ASI, has directed that no fee shall be charged from all women visitors (both domestic and foreign) at all ticketed centrally protected monuments/archaeological sites and remains specified in the Second Schedule of the Ancient Monuments and Archaeological Sites and Remains Rules, 1959 on March 8, 2021, on the occasion of International Women’s day.”

The notification read, “On the occasion of International Women’s Day on March 8, women will be given free entry to Chhota Imambara, Bada Imambara and Picture Gallery in the city.” 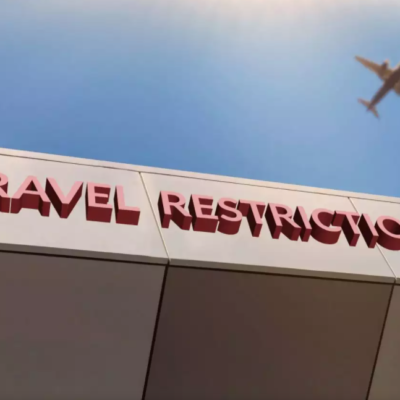 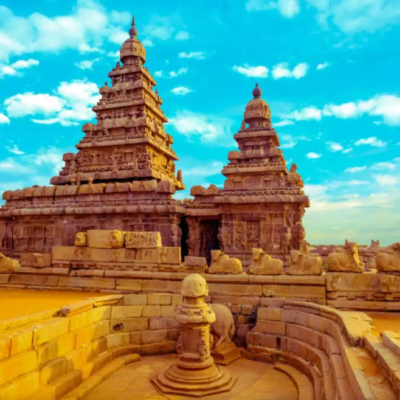 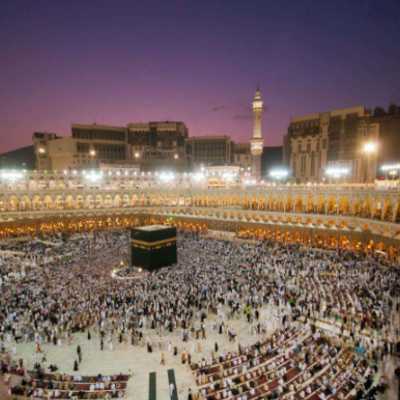 Haj 2021 to allow only fully vaccinated residents of Saudi Arabia