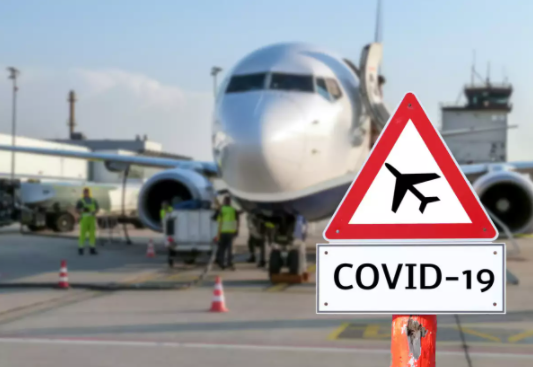 India travel guidelines, February 18: The Central government of India has issued new guidelines for the international visitors coming into the country as the new mutant covid strains have been arriving in India from other countries. These guidelines will be effective from Monday night. As the SARS-CoV-2 emerging from many countries has arrived in the country, the latest Standard Operating Procedures have come as even.

These will be applicable to the international travellers who are either coming to or are transiting through flights originating from countries like the UK, Europe, and the Middle East. As of the flight suspension scenario, the regular commercial flights remains suspended till February 28 and the only way to travel abroad is through air bubbles arrangements or flights going through Vande Bharat.

Attention Passengers!
To reduce the risk of importation of mutant strains of SARS-CoV-2, SOP for International Passengers arriving in India have been updated in supersession of all guidelines on the subject since 2 Aug20. The new SOP will be in effect on 23:59 hrs on 22nd Feb,21 pic.twitter.com/YoGFkitP2t

1. These guidelines are issued by the Civil Aviation Ministry of India and it states that all international travellers, excluding the ones coming from the UK, Europe, and the Middle East originated flights, will have to submit a self-declaration form (available on Air Suvidha portal) before their scheduled travel.

2. The guidelines quotes, ” International passengers will also have to upload a negative Covid-19 RT-PCR report with exception of those travelling to India in the exigency of death in the family. For seeking exemption, the travelling entity will have to apply to the online portal www.newdelhiairport.in at least 72 hours before boarding.

The test should have been conducted within 72 hours prior to the journey and each passenger will also have to submit a declaration with respect to the authenticity of the report.”

3. The protocols will be the same for the people who are travelling via the land ports or seaports. But at the same time, the online registrations are, currently, not be available for such travellers as of now.

4. After the thermal screening, the new guidelines would only allow the asymptomatic travellers on-board at the time of flight boarding.

Attention Passengers!
To reduce the risk of importation of mutant strains of SARS-CoV-2, SOP for International Passengers arriving in India have been updated in supersession of all guidelines on the subject since 2 Aug20. The new SOP will be in effect on 23:59 hrs on 22nd Feb,21 pic.twitter.com/YoGFkitP2t

5. “All such clauses shall be applicable to travellers coming/transiting from flights originating in the UK, Europe and the Middle East except for clauses on testing, quarantine and isolation,” claimes the guidelines.

7. Further, the airlines must identify the international passengers via the UK, Brazil and South Africa (during the past 14 days) and they must “segregate them in-flight or while disembarking to facilitate the authorities to follow the due protocol in respect of these travellers.”

8. All travellers arriving from/transiting through flights originating in the United Kingdom, Europe or the Middle East shall be mandatorily subjected to self-paid confirmatory molecular tests on arrival at the Indian airports concerned (port of entry).

9. The state-wise passenger manifest of the flights originating from Europe and the Middle East and landing at Delhi, Mumbai, Bengaluru, Hyderabad and Chennai airports in India for the said period shall be conveyed by the Bureau of Immigration to State Government/Integrated Disease Surveillance Programme.

10. International travellers those are on a short stay (that is of less than 14 days) and who have tested negative and remain symptom-free, shall undergo all the procedures as above and shall be permitted to leave India under proper intimation to their District/State health authorities, subject to them fulfilling the requirement of the airlines and destination country.

(With inputs from PTI)

Delhi-Dehradun Expressway under progress! Will cut travel time from 6.5 hours to 2.5 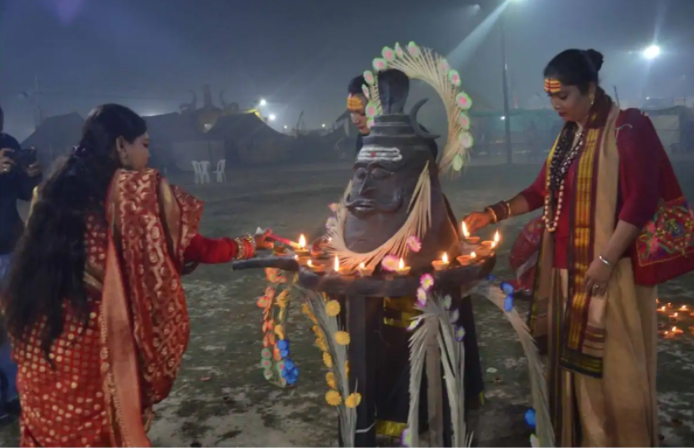 Kumbh Mela 2021 in Haridwar, March 06: Uttarakhand state government is preparing itself hard for the cultural and iconic Kumbh Mela in Haridwar aiming to not lead to a spike in Covid cases. The state government has warned people that people who witnessed violating the Covid-19 Standard Operating Procedure will be prosecuted under relevant provisions.

As per a report by india.com, the famous event will be hosted from April 1 to April 30, 2021. The reports also suggest that this year the Mela will be of a shorter span than the previous years citing the Covid-19 risks. This year the Maha Kumbh will be of 30 days only against the time period of the Kumbh Mela 2010 which was from mid-January to April month.

ANI has quoted the Chief Secretary of Uttarakhand as saying that the citizens who will violate the Coivd-19 SOP will be prosecuted. He further detailed the procedure that is supposed to be followed by the pilgrims and tourists willing to visit Kumbh Mela at Haridwar.

He said that the pilgrims will need to upload their medical fitness certificate and a negative RT-PCR Covid-19 test, which must not be older than 72 hours, at the time of registration.

After the registration formalities are done, an e-pass will be issued by the state government portal that will facilitate the travel of the pilgrims during the Mela. The information was laid by the bureaucrat of the state.

After the gap of 11 long years, the pilgrims will be now able to witness the Kumbh Mela on the holy land of Haridwar. The last Kumbh Mela previously held in the state was in the year 2010 that witnessed the presence of 1.5 crore pilgrims and tourists from not only the country but the whole world. Mumbai local trains, March 05: In a first, Mumbai Indian Railway’s are commissioning a Tetra based Mobile Train Radio Communication system on the Western Railway zone. This service will be present on the suburban rail network between the Virar section and Churchgate.

According to the Railway Ministry, this Tetra based Train Radio Communication system is the first newly introduced on the network of Indian Railways. This service was introduced between the Churchgate and Virar section inaugurated on March 1.

With this unique device, safety will be ensured along with the reduction in delays with help of effective communication.

The key features of this Tetra based Train Radio Communication system are given as follows:

Simultaneously, the Western Railway zone is introducing various fully reserved special trains to other destinations all across the country including trains like passenger/DEMU/MEMU special train services in order to make travel more convenient for the passengers. 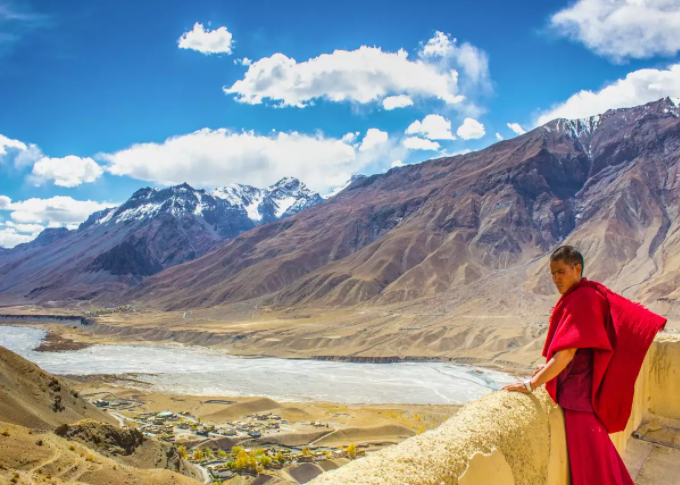 March 04: Making environmental conversation an important aspect today, the Lahaul-Spiti administration is working on Green Tax that will be imposed on the visitors coming into the region. The administration has sent a proposal in this regard to the Himachal Pradesh state government and is awaiting a go.

Lahaul Green Tax will be used for the greenery, cleanliness and development of their villages. The administration is working on solid waste management and aims to give jute bags to its tourists entering the valley, in which they can store their trash. Later on, these trash bags can be disposed at designated areas.

Lahaul is among the most popular tourist destinations in Himachal Pradesh state as it drags a heavy amount of visitors every year. Due to this, littering, air and sound pollution are attracted to the place which is not good as for the tourist destination and Lahaul-Spiti cannot afford the same.

With the introduction of the Green tax, the district officials will be able to save and heal the damage of the spot and also bring the developement further.

Deputy Commissioner of Lahaul-Spiti, Pankaj Rai expressed, “The proposal to impose green cess has been sent to the state government. We are working on providing water to Keylong 24 hours a day on a pilot project. The facility will be provided in other areas in a phased manner.”