Gujarat’s Sabarmati Ashram open for visitors after months of lockdown 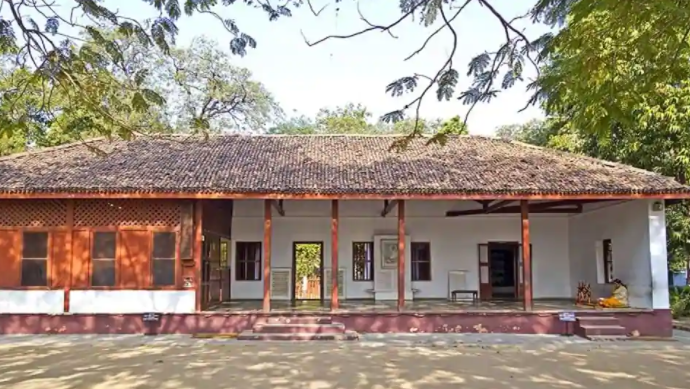 January: Having a historic significance, Gujarat’s Sabarmati Ashram has now been reopened for its visitors, Ashram’s official quoted earlier on Tuesday. The ashram will now be open for public visiting after 9 months of staying shut given the coronavirus outbreak.

Ashram’s director Atul Pandya told to PTI that the ashram premises will open only after placing social distancing and other covid-19 protocols. Prior to the covid-19 outbreak, the ashram witnessed a huge number of visitors each day like now, however, the situation can be expected to get better soon. Pandya added that since March 20 last year, the ashram was shut for public following the highly contagious virus arrival. He added that the public can visit the ashram between 10am and 5pm.

Assuring the safety of the public, Pandya claimed that the ashram staff have been deployed to guide the visitors in order to maintain the social distancing norms. The official also said that sanitiser dispensers have been placed at 18 different places in the premises.

Ashram’s director, Pandya said, “People will touch things at these shops and the charkha gallery, which is not advisable in the present situation. Thus, we have restricted the entry of visitors at these places. We are putting in place all possible measures to stop the spread of the virus.”

Sabarmati Ashram is a former home to freedom fighter Mahatma Gandhi and is also linked to the independence movement of India. This ashram was, prior to national lockdown, an attraction to 2,000 people on a single day, however, the number would be lagging far behind given the current scenario.

Air travel to stay uncertain even in 2021, claims CAPA