Travel Bubble to continue till March-April 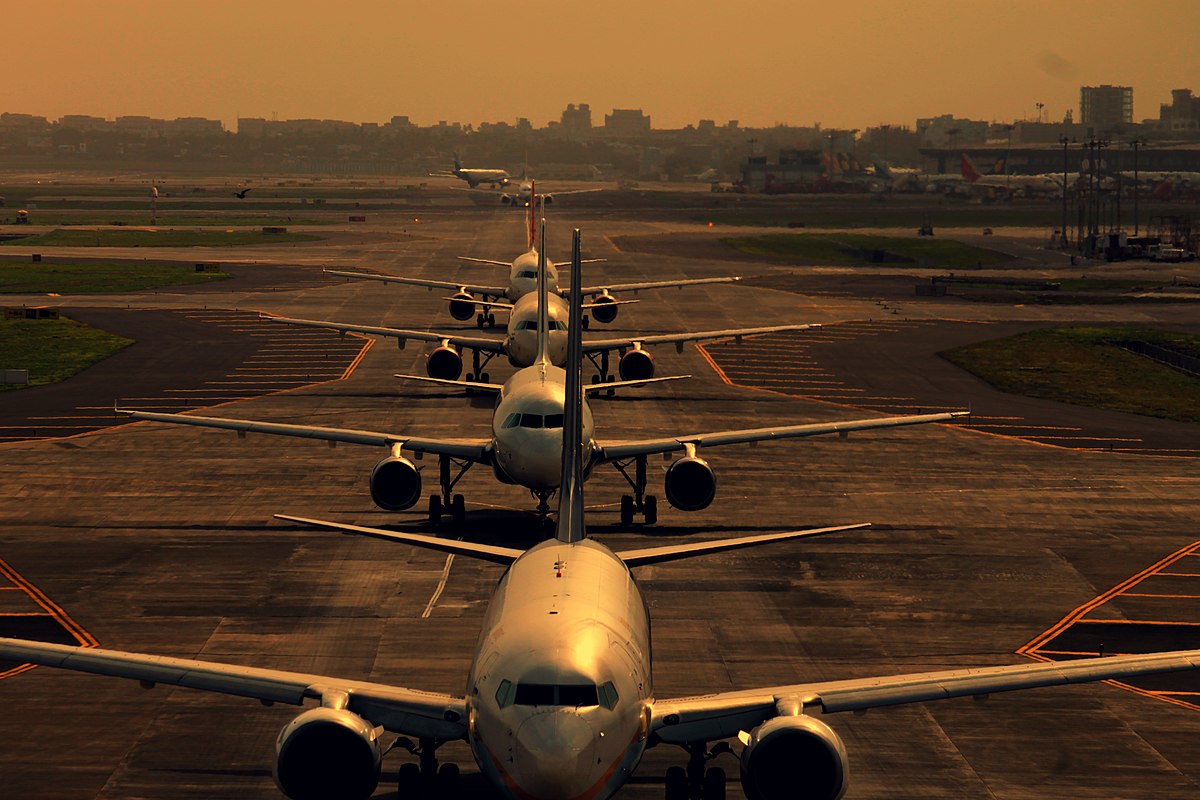 Union civil aviation minister Hardeep Singh Puri, reacting to questions on travel bubble arrangements on Thursday at a press conference, said that the future of foreign flights is highly contingent on the availability of a vaccine. It is hard to tell as there is no nation that has completely opened its doors to everyone.  It depends on the availability of a vaccine, and if a vaccine is there, countries will be more secure. Hardeep Singh Puri said during the press conference that the suspension could continue until March-April.

Air bubbles are special agreements between countries that allow passengers to be transported by airlines from both countries. Until 31 October, regular international passenger flight services were discontinued. To get more information about the travel bubble read our previous articles about it.

He explained the major three problems are being faced right now. One is to resume domestic communication that links larger towns to a smaller town, as we have already done. Second, the nature of the virus that I can’t elaborate on, and the third is international limitations. Each nation wants its citizens to return, but there are plenty of restrictions for others,’

He also claimed that from 65 per cent capacity, domestic airlines would be able to raise their capacity to 75 per cent soon. “No deadline is here. Although as the domestic figures are increasing, this will happen quickly. Before that, I said that between Diwali and New Year, the domestic pre-COVID number will be achieved. “Now I am sure that we will be able to reach the pre-COVID figure by the first quarter of next year,” the portal confirmed to the civil aviation minister.