Before the covid had reached our country, people use to prefer trains, buses or aeroplanes to commute to other cities rather than preferring personal vehicles. However, a low-cost India carrier has performed a survey that found that the number of people travelling via their personal vehicles has increased four times during post-lockdown time. The survey had received answers from respondents who had travelled with the carrier in the last two years. The findings are of a ‘Travel intent’ survey carried by AirAsia India.

In the pre-covid time, only 9 per cent people travelled via a personal means, surprisingly, this number rose to 35 per cent post lockdown. Apart from this, the percentage of people preferring for an air journey had also reduced from 80% before covid to 55% post the lockdown.

2,400 passengers gave their responses in the survey. The survey revealed the drastic shift of people preferring personal or hired vehicle in the month following the lockdown rather than a shared source of travel. Between July and October, only 25% of respondents travelled post lockdown.

However, the survey provided a hope to the airline industry as 84% respondents said that they would plan to travel in the next 3 months and they would choose to board a flight for the same, however, at the same time, 12% chose travelling by a personal conveyance. Only 2.5% would either hire a vehicle or would opt for a train journey.

Further, the bright spot was that this festive season is going to witness an increase in leisure travel where, 40% would go on a holiday, 30% would visit their hometowns, according to the received responses during the AirAsia India survey. However, pre-covid times witnessed 32% of respondents who went for leisure travel, but post-lockdown made up for a mere 6%. 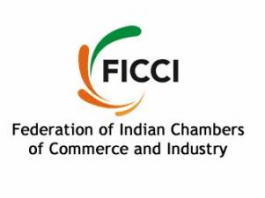 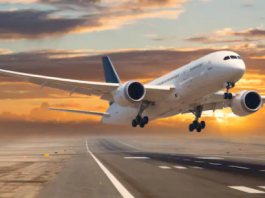 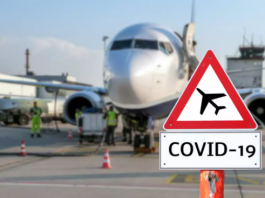