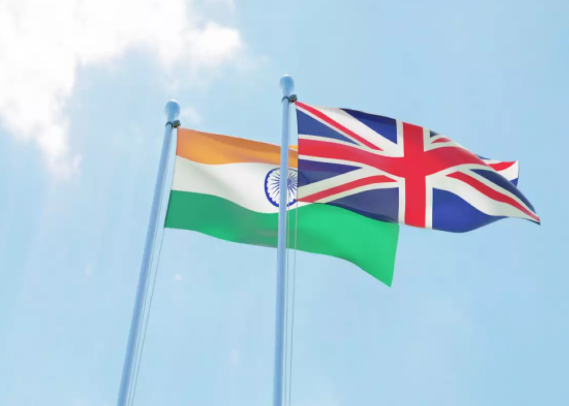 April 21: Imposing even stricter travel restrictions over India, the United Kingdom has added India to its red list of travel after witnessing a sudden surge in coronavirus cases in the country. Other than India, the red list also includes Bangladesh and Pakistan as well.

The British government had to take this vital decision soon after Prime Minister Boris Johnson had cancelled his trip to New Delhi. The new restrictions are supposed to come into effect on Friday and all arrivals from India will be banned except the United Kingdom and Irish nationals.

As per the new rules, UK nationals or foreigners residing in the UK will have to pay a huge amount to quarantine at a government-approved hotel for 10-days when they return from the countries listed under the red list.

Earlier on Monday, the Indian and the UK government mutually decided to cancel Boris Johnson’s visit to India which would have been the Prime Minister’s first crucial visit ever since he came into power back in 2019.

Health Secretary Matt Hancock told parliament, “We’ve made the difficult but vital decision to add India to the red list.” He said that “the government had to face criticism for holding off the decision, pending Johnson’s trip”.

The joint statement released by the two governments read, “In the light of the current coronavirus situation, Prime Minister Boris Johnson will not be able to travel to India next week.”

Meghalaya CM bans entry of citizens from other states, reduces RT-PCR time frame from 72 to 48 hours