UAE extends travel restrictions on travellers from India till June 14 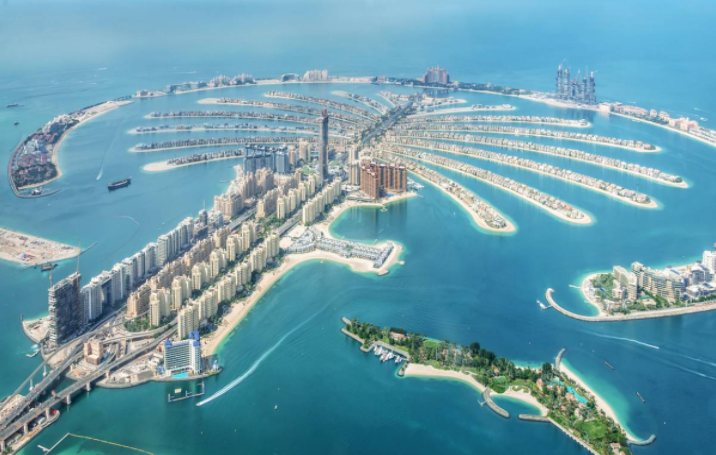 May 25: Taking a vital decision over flight exchange, the United Arab Emirates has extended its travel restrictions over those travelling from India till June 14, 2021.

Initially, the ban was imposed on April 25 when the second and even deadlier wave of Covid-19 took over the whole country causing extreme distress all across. As per the recent reports, Emirates has suspended the passengers’ flights from India till June 14 of this year.

Other than this development, it is also being reported that travellers who have transited via India in the last 14 days will also not be allowed to travel into the country from any other point. At the same time, citizens who hold a UAE Golden Visa, along with the UAE nationals and members of diplomatic missions will be exempted from this ban, given that they are bound to follow Covid restrictions strictly.

Also read: Maldives barres travel from India and other South Asian countries amid a surge in Covid cases

However, passengers from the UAE to India will continue to be transfered via passenger flight while those who are exempted from the rule (as mentioned above) will be allowed to travel from India to UAE. The exempted travellers will also have to go under a 10-day quarantine along with a PCR testing right at the airport.

Moreover, PCR tests must be done on the 4th and 8th day after entering the country.Previously, the testing period required before the travel was of 72 hours, however, now it has been reduced to 48 hours. According to the travel agents, it is the best suggestion not to buy tickets for days when the flights are said to resume given that there’s always a possibility of extension on the ban amid the current situation.

Puma planning to use 90% sustainable material for products by 2025