Meghalaya CM bans entry of citizens from other states, reduces RT-PCR time frame from 72 to 48 hours 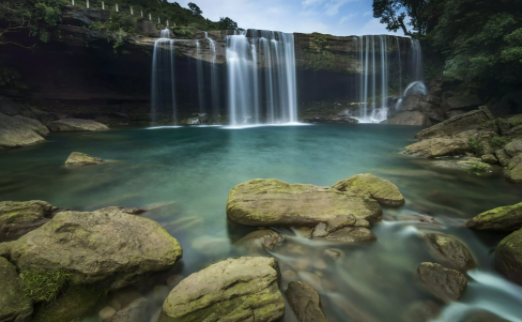 April 21: Likewise other states, Meghalaya is also practising revised guidelines and new rules in order to contain the virus spread in their state. Meghalaya has banned the entry of tourists from April 23 onwards.

Sangma took to Twitter in order to share the news with the citizens through which he also stated that the tourist destinations that receive or still have a lot of footfall will be closed for the time being.

Other than this, he informed that the RT-PCR report time frame has also been reduced to 48 hours from 72 hours time frame (previously). Moreover, the state also took a vital decision of schools closure for two weeks until May 4.

The Chief Minister of Meghalaya Conrad Sangma had to opt for this decision after reviewing the current situation in the state. Now, citizens would not be able to travel to the beautiful hill state as of now.

As per the latest development of the state government, the locals of Meghalaya are still allowed to move around within the state and enjoy the touring, however, only after following the strict Covid-19 protocols consisting of wearing masks, social distancing.

As Covid-19 has yet again shown its worst scenario to the country, travel to the beautiful locations would not be possible as of now. Meghalaya has a few of the most breathtaking locations such as Shillong, Cherrapunji, Dawki, among others. Also, it is home to Asia’s cleanest village Mawlynnong.