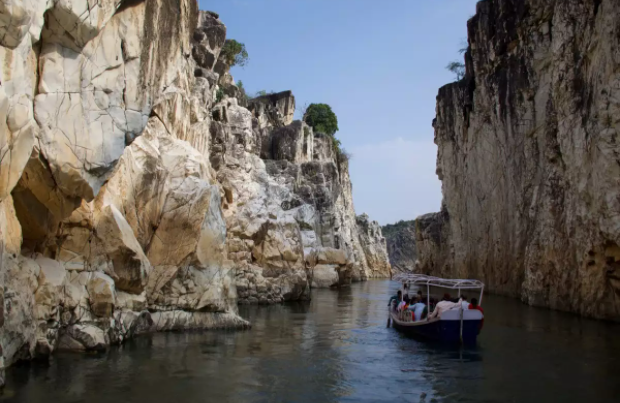 May 31: Aiming to reach a major milestone, the Maharashtra government is looking forward to tag 14 of its forts for World Heritage Site status. The 14 forts the government has selected belong to the Maratha King Chhatrapati Shivaji Maharaj’s era dating back to the 17th century.

These monuments are built in the Maratha Military Architecture style. A total number of 14 forts have been sent to the United Nations Educational, Scientific and Culture Organisation also known as UNESCO.

These monuments are approved by the Ministry of Culture after the Archaeological Survey of India had nominated a bunch of locations that could get World Heritage Status. These nominations have been accepted as ‘tentative lists’, which means that UNESCO might consider in a later time for the world tags.

Any monument if gets tagged with the World Heritage Status would add up to the universal value of the country giving it a cultural significance. Furthermore, the addition would help the landmark reach national boundaries and would be of great importance in near future.

The 14 sites submitted by the Ministry of Culture are Raigad Fort, Shivneri Fort, Rajgad Fort, Torna Fort, Salher Fort, Lohagad, Rangana Fort, Mulher Fort, Ankai Tankai Forts, Sindhudurg Fort, Kasa Fort, Alibag Fort, Suvarnadurg and Khanderi Fort. Notably, all these forts have the historical significance of either the Peshwa rule or the battle between the Marathas and Mughals.