Kailash Mansarovar, Adi Kailash Yatra ‘might’ get cancelled this year as well 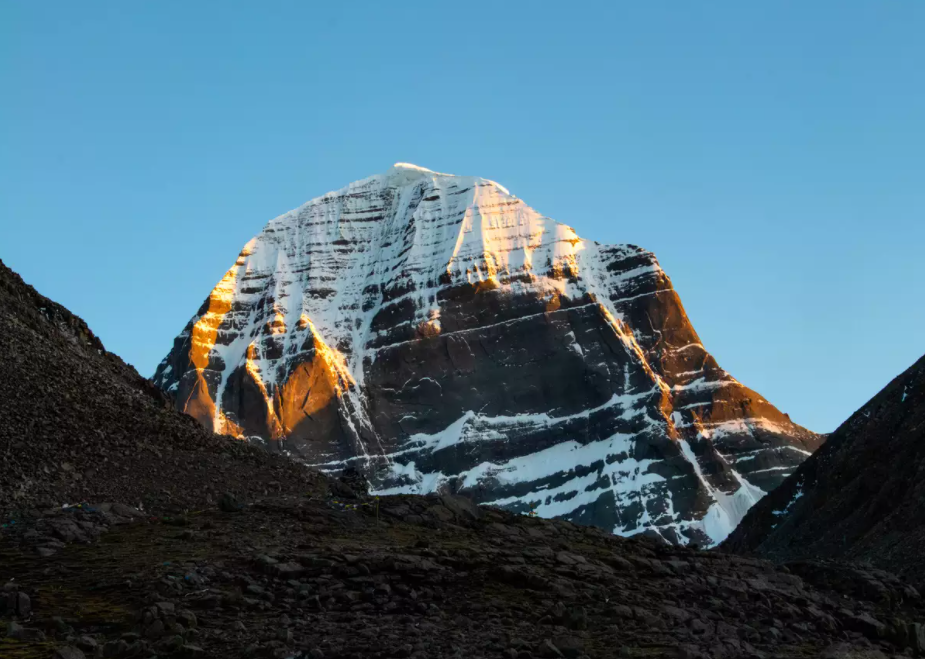 May 28: For the second executive year, Kailash Mansarovar and Adi Kailash Yatra will be cancelled this year. This has worried the stakeholders including the guides, pony owners, and hoteliers as they fear revenue losses that they ‘might’ harvest unwillingly.

The central authority for the Kailash-Mansarovar yatra in India, Kumaon Mandal Vikas Nigam might have to face a loss of Rs. 5 crore this year. The revenue is collectively generated by the pilgrims who go for the Kailash-Mansarovar Yatra (Rs. 4 crore revenue) and also go for the Adi Kailash Yatra (that brings them Rs. 1 crore) in the Kumaon Hills. The Adi Kailash pilgrimage is located within Uttarakhand’s Indian borders.

The yatra of Kailash Mansarovar starts in June every year and it continues up to September. Over 1000 pilgrims sign up for the pilgrimage visit in 18 batches. The route passes China through the Lipulekh Pass located in the district of Pithoragarh.

While conversing with the Times Of India, KMVN general manager Ashok Joshi told that previously each year whenever the yatra used to take place, the Ministry of External Affairs organises a meeting for preparation with the central body at the beginning of February. After this meeting, KMVN meets the Indo Tibetan Border Police, the district administration, Public Works Department along with the other stakeholders aiming to draft the final plan. However, due to the pandemic, these meetings were cancelled in 2020 and this year as well.