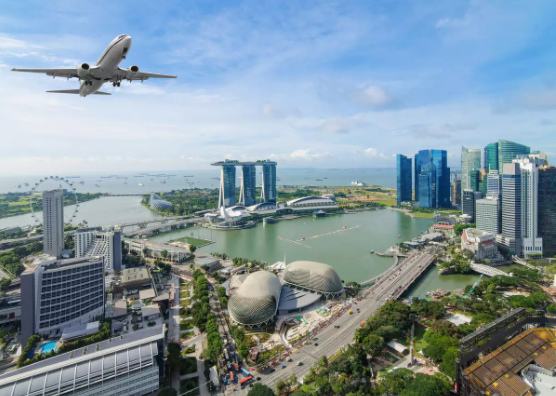 International flights, 01 February: Months after facilitating the air travel of the citizens coming to and going from the country, the Directorate General of Civil Aviation earlier on Friday said that India is planning to sign air bubble arrangements with some other countries as well, these include Saudi Arabia, Sri Lanka, and Bangladesh in the coming weeks.

As noted, till now the country has signed such agreements with 24 countries so far. Earlier as per DGCA circular, the Indian government had extended the ban of the scheduled International commercial flight operations till February 28.

However, this ban was supposed to lift on January 31. The ministry further also added that the international flight operations would still be undergoing through Vande Bharat and air bubble arrangements allowed by the competent authority on a case-to-case basis.