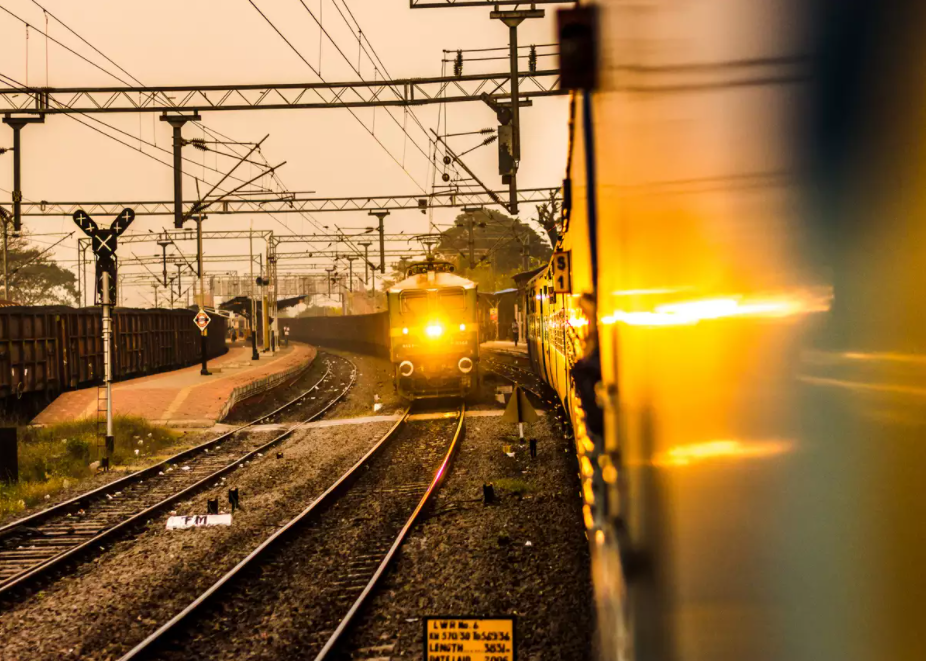 June 8: The Indian Railways have recently started three new trains for Uttar Pradesh out of which, two will begin operating from June 7 and the third will begin from June 11.

Railways Minister Piyush Goyal announced the decision via Twitter mentioning the Covid-19 safety measures consideration as a priority during the train journey. The announcement came after the states began the unlocking phase after reporting a reduction in the count of new covid cases in both Delhi and Uttar Pradesh.

Uttar Pradesh government has recently removed COVID restrictions in 72 districts out of its 75 districts. At the same time, Meerut, Saharanpur and Gorakhpur districts are however under lockdown given the active cases being more than 600 in these destinations.

Meanwhile, Delhi is under lockdown but has provided some relaxations such as the commencement of metro rail services with 50% capacity allowed from June 7.

The announcement of the railways over launching new train services is much due to the belief that people would begin travelling after the unlocking phase begins.