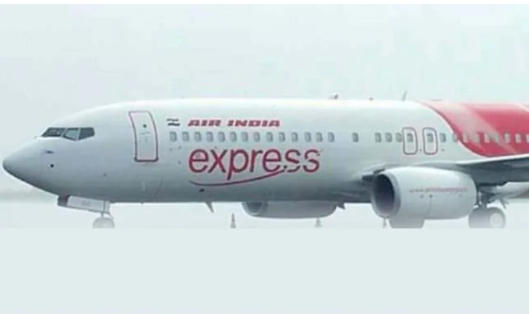 January: While social distancing is practiced all over the world, Air India Express has made sure that their passengers do not compromise over their health concerns. In its first of its kind initiative, Air India Express earlier on Thursday has announced the launch of the first robotic technology to help clean and disinfect the aircraft interiors at the IGI airport of Indian capital Delhi.

Notably, the airline built a tie-up with the AISATS, a ground cleaning agency to launch this development in the airport. The airline claimed in a statement that it has become the first airline in the country to be introducing such a robotic technology to clean and disinfect interiors of the aircraft. This cleaning process would be carried out by the UV robotic device inside the aircraft. This device is fitted with the UV Disinfection Lamping System.

The robotic device is fitted with collapsible arms. The airlines stated that the device is designed to disinfect the areas of the aircraft like the cockpit instrumentation area, window panels, inside of the overhead baggage compartment, under seat areas, aircraft seats etc.

Air India Express launches Robotic Technology for the first time in India to clean and disinfect the interiors of an aircraft. pic.twitter.com/qNmNdvTpP5

The airline also said that this technology is tested and approved by the National Accreditation Board for Testing and Calibration Laboratories in terms of its ability to disinfect viruses, bacterias, and germs. A wholly-owned subsidiary of Air India, Air India Express also claimed that they plan to launch this technology in its aircraft operating from other network airports in the country.