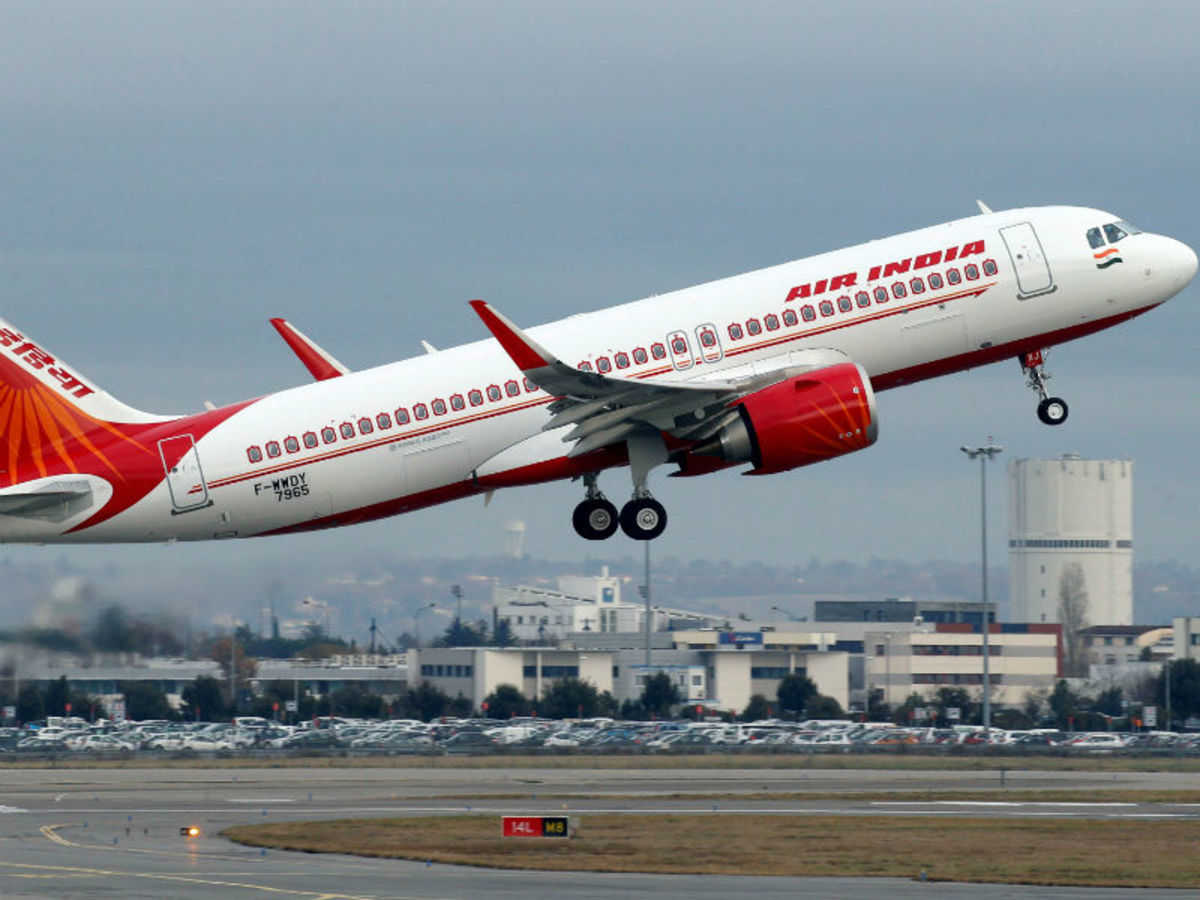 Domestic airlines will be obliged to offer full refunds on airfares booked on domestic and foreign routes before lockdown for travel up to May 24. The Directorate General of Civil Aviation (DGCA) told the Supreme Court that passengers who booked flight tickets during the Covid-19 lockdown are entitled to an immediate refund.

The affidavit arrived on the eve of a planned hearing before the top court on a bunch of PILs where it is presumed that the Centre’s refund scheme for flights cancelled during lockdown will be taken up for consideration.

In the affidavit the DGCA clarified the refund would be initiated on three different categories:

The first category is of those who booked their air tickets before the lockdown, i.e. May 24, they will be proposed with credit shell and incentive scheme.

In the second category, travellers who have booked flights after the lockdown would be entitled to full reimbursement of their flights from the relevant airlines, since those flights were not secured by the latter.

The third group includes people who have booked tickets at any time except for travel after May 24, to whom refunds would be subject to the requirements of the CAR (Civil Aviation Requirement)

In this new formulation, if the airlines are not in a financial condition to repay within 15 days, a credit shell will be created on behalf of the customer that it will use on either route on or before March 31, 2021, while flying next with the carrier. This credit shell will be transferable and, if the money is left idle in the credit shell, travellers will be entitled to 0.5% interest from the withdrawal date until June 30 and 0.75% interest until March 31, 2021, after that. Until March 31, 2021, the carrier will be responsible for returning the loan shell balance with interest to the passenger.

If the ticket was booked by a tour operator, an agent or an OTT, the money would be refunded to the same operator.

The fare would, nevertheless, remain in the passenger’s name and if he uses the credit shell, he will pay the agent.

A petition submitted by a non-profit group, Pravasi Legal Cell, by advocate Jose Abraham was heard by the court in April.

The NGO argued that passengers had no intention of using the credit shell within the stated time and could instead expect a full refund. 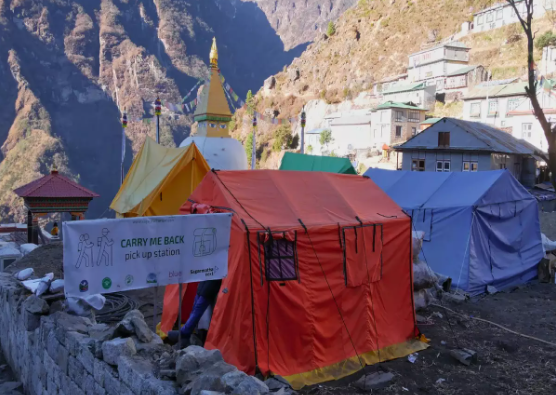 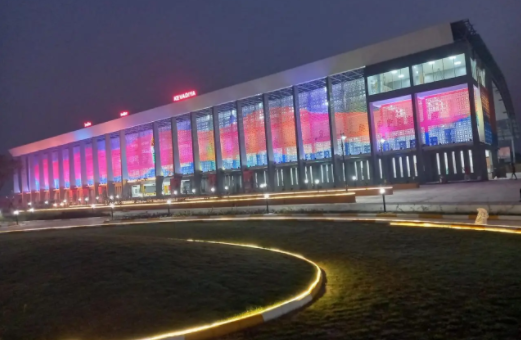 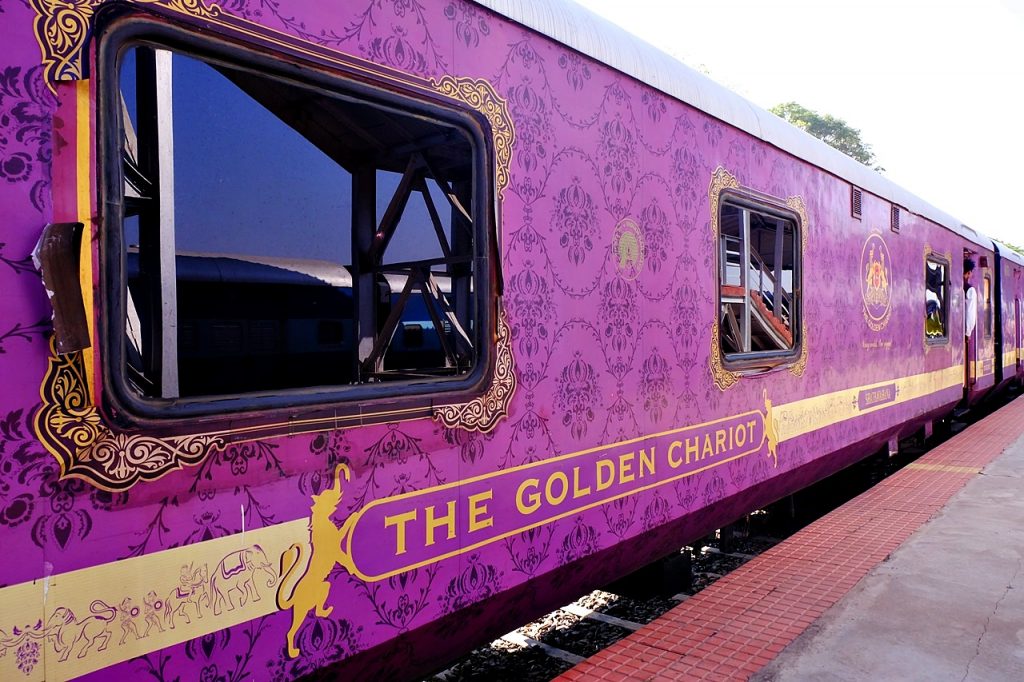