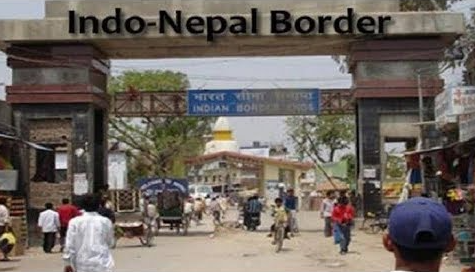 Amid the covid-19 pandemic, the Nepalese government has decided to extend the closure of there border with India for another month. A few days ago, some sources were citing to the Nepalese government in this regard and earlier today quoted that the borders will remain closed till December 15. Earlier, the border was expected to open on November 15.

20 entries points are shared by India and Nepal and all of these have been closed since March 25 when the national lockdown was imposed by Indian Prime Minister Narendra Modi. However, few of these points are opened occasionally on special circumstances for the pensioners of the Army forces.

As the news broke and reached the residents residing near the border, they shared their concerns amid the testing times. Sanjay Agarwal, a businessman from Banbasa in Champawat district quoted to the Times of India and said that in wake of the festive season, he was expecting normalcy in business in November but now, the thought was delayed for another month. He added that since the trade was dependent mainly on Nepalese customers, the business activities alongside the country border had totally collapsed due to the closure of it. Puspha Devi, a Nepalese married in India was also expecting the borders to open so that they could visit her maternal home and meet her parents, however, her plans were put to halt for another month.