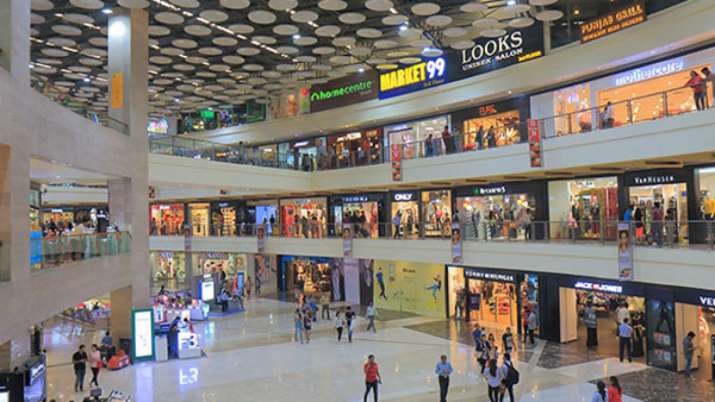 COVID-19 has left the businesses in despair, especially the retail industry. Retailers have been struggling hard since day one of shutting down their operations. After appealing for rental waivers and revenue sharing models to the malls, they have now reached a saturation point and are left with no viable option.

Forced by the current scenario, the retailers have threatened the mall owners to permanently walk away from their malls if no action is taken in their favor. “We cannot survive without collaboration,” Rakesh Biyani, MD of Future Retail told TOI. “If not, there will be further job losses in the sector.”

The pandemic has had the worst effect on the retailers of India, who now are considering shifting to the street markets as they offer relatively low cost of operation. Retailers, who are now preparing to reopen their stores are already fearing low demand from the consumer’s side and the little support that they are getting from their landlords is all the more discouraging.

The ultimatum has been issued to malls such as DLF, Ambience, Nexus, Pacific, Phoenix Group, Oberoi, and Mantri. “…in the absence of the above-mentioned arrangement, it will be unviable and impossible for any of us to resume operations in your mall,” read the letter that was rolled out on Friday said.

“We can’t open until we have a clear deal. This is an ultimatum of a sort. So far, only Forum Mall in Bengaluru has given some rent relief. Most large malls have remained non-committal,” said one of the committee members of the group that has penned the communication to these malls.

Retailers are already under deep stress as pulling customers to shop in physical stores seems like a “herculean task” these days. As the trend of conscious buying increases, fashion apparel and accessories are gradually finding their way out from the customer’s priority list.

“Retailers and brands have to additionally deal with massive accumulation of inventories, unprecedented disruption in manufacturing and supply chain, and the huge shift of customers to e-commerce, among other things,” the letter said.
Related Topics:
Up Next 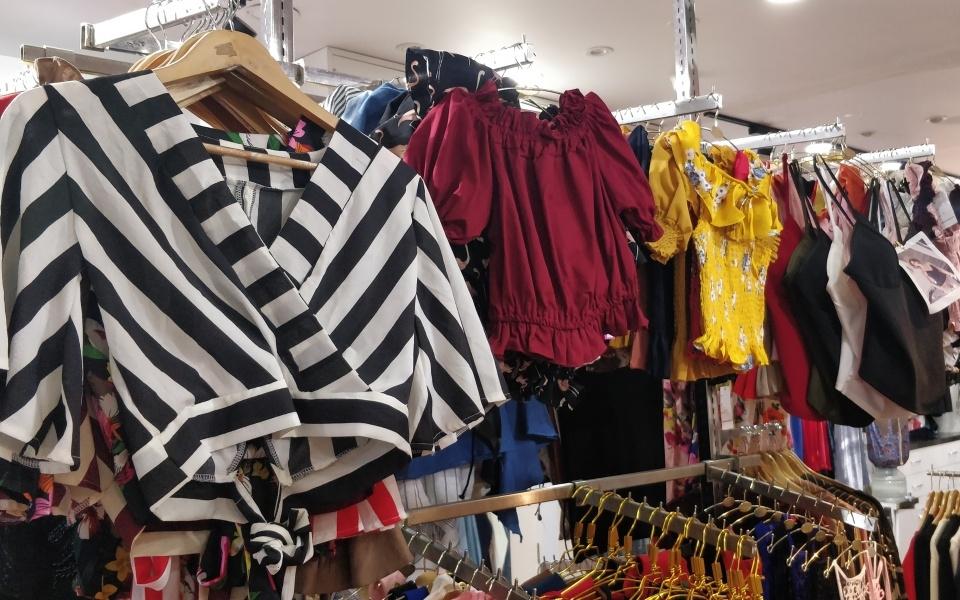 22 January: Flipkart Investments Private Limited had requested purchase of a minority stake in Aditya Birla Fashion and Retail Limited which was approved by the Competition Commission of India. FIPL proposed the acquisition of 7.8% equity shares of the public limited company ABFRL.

The proposal was drafted in October 2020 which mentions that by way of subscription of equity shares, FIPL is to invest a total of Rs. 1,500 crore for minority shareholding of 7.8%, on a fully diluted basis in ABFRL.

Sharing their take of the website, ABFRL said, “In addition to approval of shareholders by way of Postal Ballot (received on November 22, 2020), the issue was subject to regulatory approvals and completion of customary closing conditions under the Investment Agreement. In this regard, we wish to inform you that CCI has accorded its approval to Flipkart for its proposed acquisition of 7.8 per cent equity stake in the company on a fully diluted basis vide its approval letter dated January 20, 2021.”

ABFRL is a part of Aditya Birla conglomerate and is a public limited company incorporated in India. The company is involved in manufacturing and retailing of branded apparels, accessories, and footwear. The services are provided through their retail stores across India. Other than this, they have multi-brand outlets, departmental stores, e-commerce platforms as well. 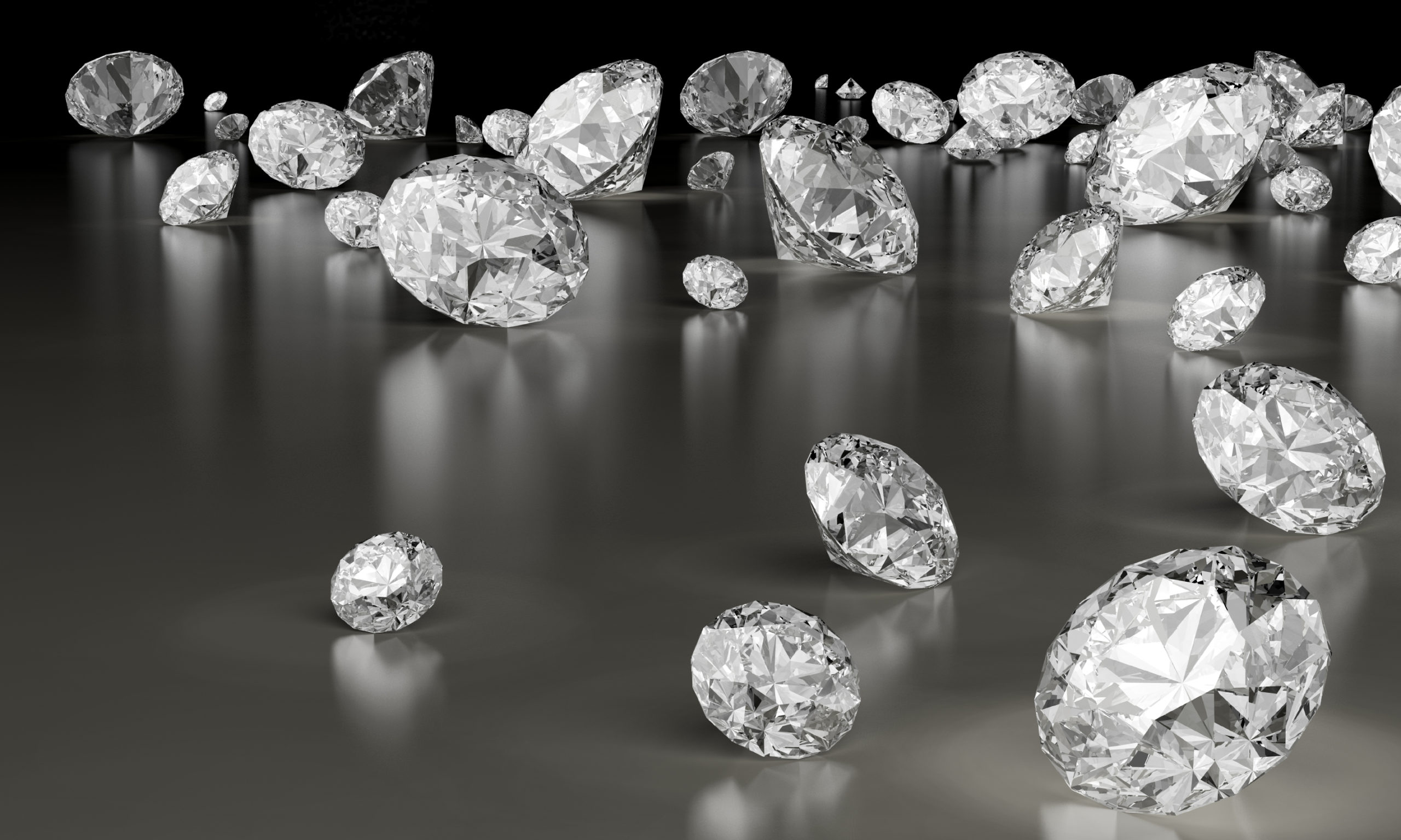 The total polished diamond exports rose by 41% year-on-year in December in the previous year as the total stood on Rs. 12,692 crore. Whereas the export count was Rs. 8,000 crore in December of 2019. The data was cited by the Gem and Jewellery Export Promotion Council and reported by TNN.

Surat’s diamond industry was specifically hit hard during the pandemic as many workers fell ill forcing the polishing units to be shut temporarily. The exports of polishing diamonds decreased by 30% during April to November time period in 2020, however, increasing by 158% towards the end of the unforgettable year.

The export increases were fueled ahead of the holiday seasons reportedly in China and the United States. Both are the main destinations for India’s exported polished diamonds. Other than this, a decreasing covid restriction in India has also contributed towards the increased demand.

This gave a ray of hope to the industry as the boost was much-needed after covid-19 took over the businesses and their operations. Since the pandemic, this is the first time that the industry witnessed a year-to-year increase giving a confidence boost in the sector.

Textile industry might get stable by 2022 financial year, states ICRA 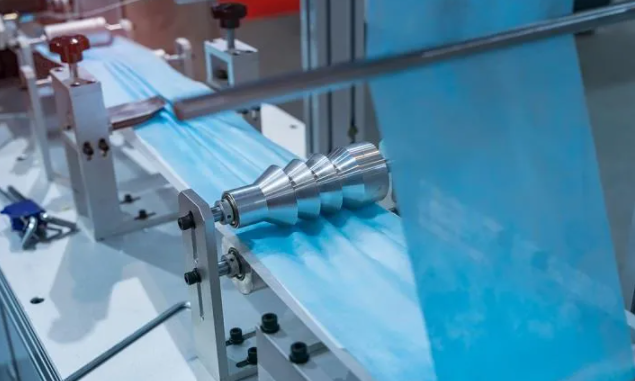 Textile industry, January: 2022 will be seeing a stabilised Indian textile sector along with the cotton spinning and apparel exports segment faring ‘especially well’, this was Consumer Ratings Business ICRA‘s confidence. The confidence came to light when it said that the cotton spinning and apparel exports could be increased by 15% to 20% in the financial year of 2022.

Further, fabrics could go up by between 30% to 35% and domestic apparel segments could grow by 35% to 40%. At the same time, these segments are expected to face steep declines in the 2021 financial year.

With the rolling out of the vaccinations in the country leading to a rise in the positive consumer behaviour, ICRA is confident the industry will see a silver lining in the coming time. Economies are opening and a surge can be witnessed in the domestic and export demand. With this, the textile sector can expect the positive sentiment of the third quarter of the 2021 financial year to continue in the upcoming quarters.

Talking about the findings, Jayanta Roy serving as ICRA’s senior vice president and group head for the Corporate Sector Ratings was quoted as saying to Press Trust of India, “As demand continues to normalise in domestic as well as export markets, we expect the textile sector performance to recover to pre-Covid levels in FY2022 at a broader level. Accordingly, ICRA’s textiles sector outlook for FY2022 is stable.”