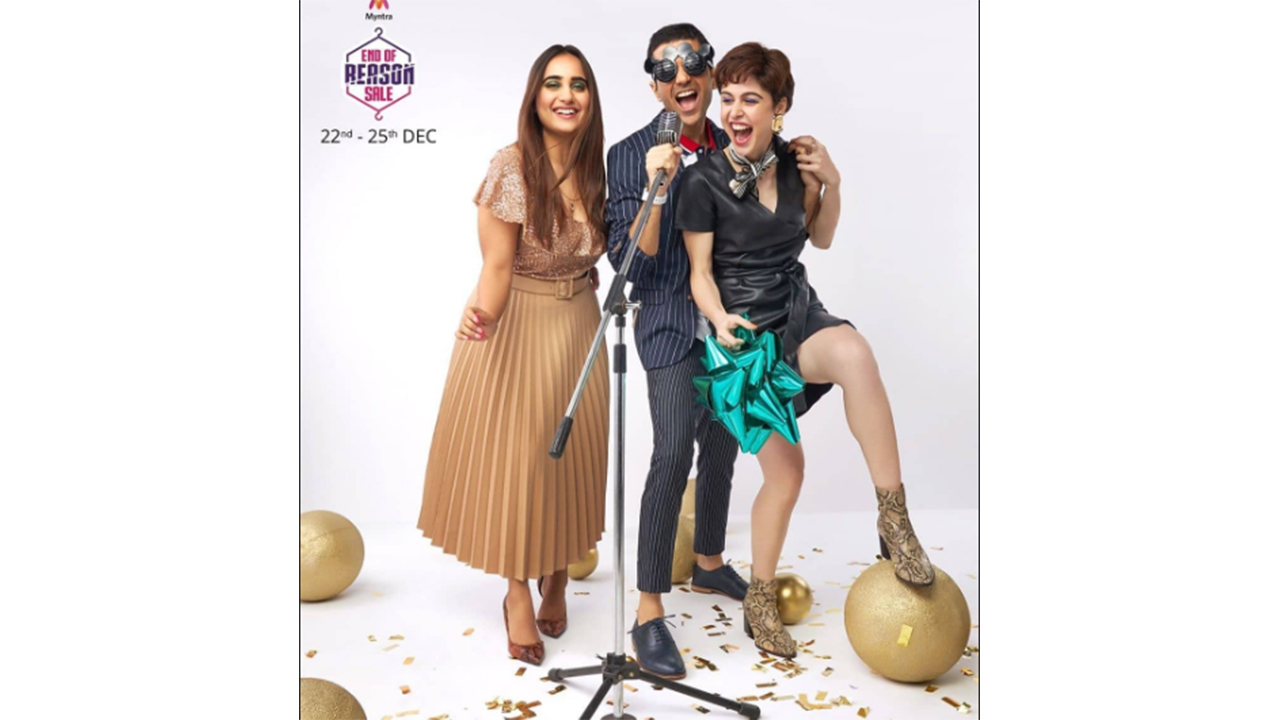 It’s a Merry Christmas for Fashion e-commerce platform Myntra as its End of Reason Sale witnessed a 67% rise in orders placed over last year.

The company got a fly start by selling 1.77 lakh items within the first 10 minutes of the sale going live and over 3.3 million products on Day 1 of the sale. The sale started on December 22 and will go on till December 25.

According to Myntra’s reports, 50% of participation to the sale came from tier 2 and 3 cities across the country with jackets, shirts, shirts and casual shoes being the most popular items ordered. Noida, Guwahati, Ahmedabad, Ranchi and Nagpur were some among the top tier 2 cities leading the sales on the first day. Myntra added that there were 1.8 million app downloads before opening of the sale.

Commenting on the occasion in a press release Amar Nagaram, Head at Myntra Jabong, stated, “We are extremely delighted and inspired by the encouraging response for the End of Reason Sale. We witnessed the highest ever sale on a single day in the history of Myntra with a 67% rise in orders over last year.”

“We have also set a new record by acquiring 2.2 lakh new users on a given day with traffic to the platform rising 2X over baseline days. Sales on the first day have been led by men’s jeans and street wear, women’s western and ethnic wear, sports footwear and men’s casual wear,” Nagaram concluded.

Pandora announces Peter A Ruzicka as New Board Chair