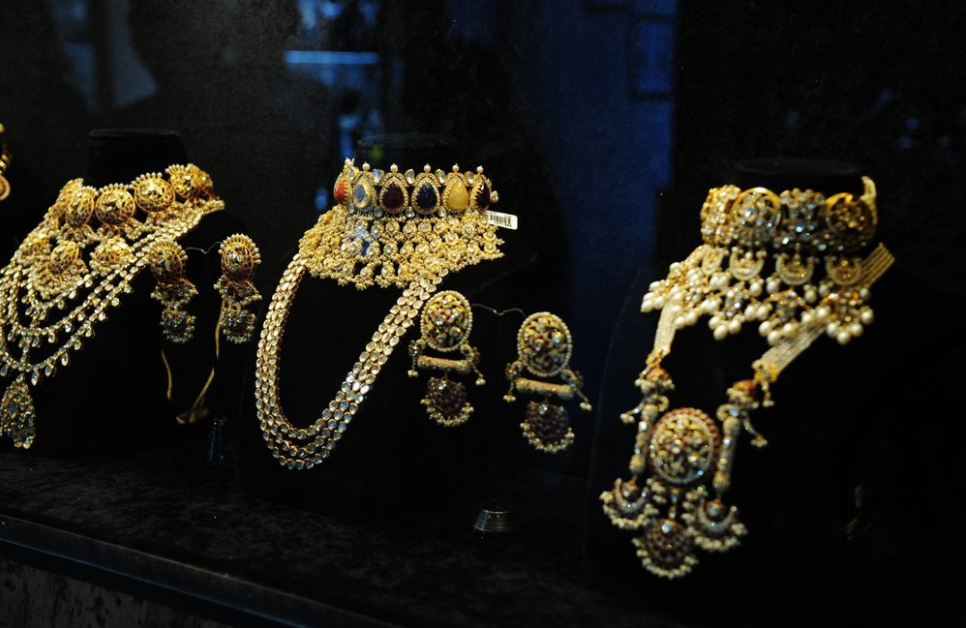 June 9: Following the request of the industry, the Ministry of Consumer Affairs has stated that they will share more comprehensive regulations for its upcoming implementation of ‘mandatory hallmarking for gold jewellery in regards to exports’.

After discussing the situation during several meetings between the Ministry of Consumer Affairs and an expert committee formed of jewellery industry names, the government has committed to providing clarification over mandatory hallmarking law.

The news was reported by the Gem and Jewellery Export Promotion Council over the association’s official website. The law of mandatory hallmarking is scheduled to be implemented on June 15 after numerous delays caused by the pandemic.

India has not, as of now, signed the Vienna Convention due to which jewellery with an Indian hallmark will not be recognised and due to that they will have to hallmark it again abroad. This process will only contribute to making the jewellery export process in India a waste of time, according to GJEPC.

As reported by GJEPC, the chairman and expert committee member of the association Colin Shah quoted, “It is important to keep the exports of gem and jewellery out of the ambit of hallmarking for the smooth functioning of the exports and to take maximum opportunity to cater to the world market as per their requirement.”

Furthermore, he stated, “GJEPC had requested a series of amendments in the provisions which will help the exporters to export gold jewellery abroad unhindered.  As per current provisions though exports are kept out of hallmarking provisions, some rules stated there is ambiguous and needs to be clarified to keep the exports of gold jewellery outside the purview of mandatory hallmarking.”

Goa nighlife to be back only after covid comes under control, expects economy to take year to recover