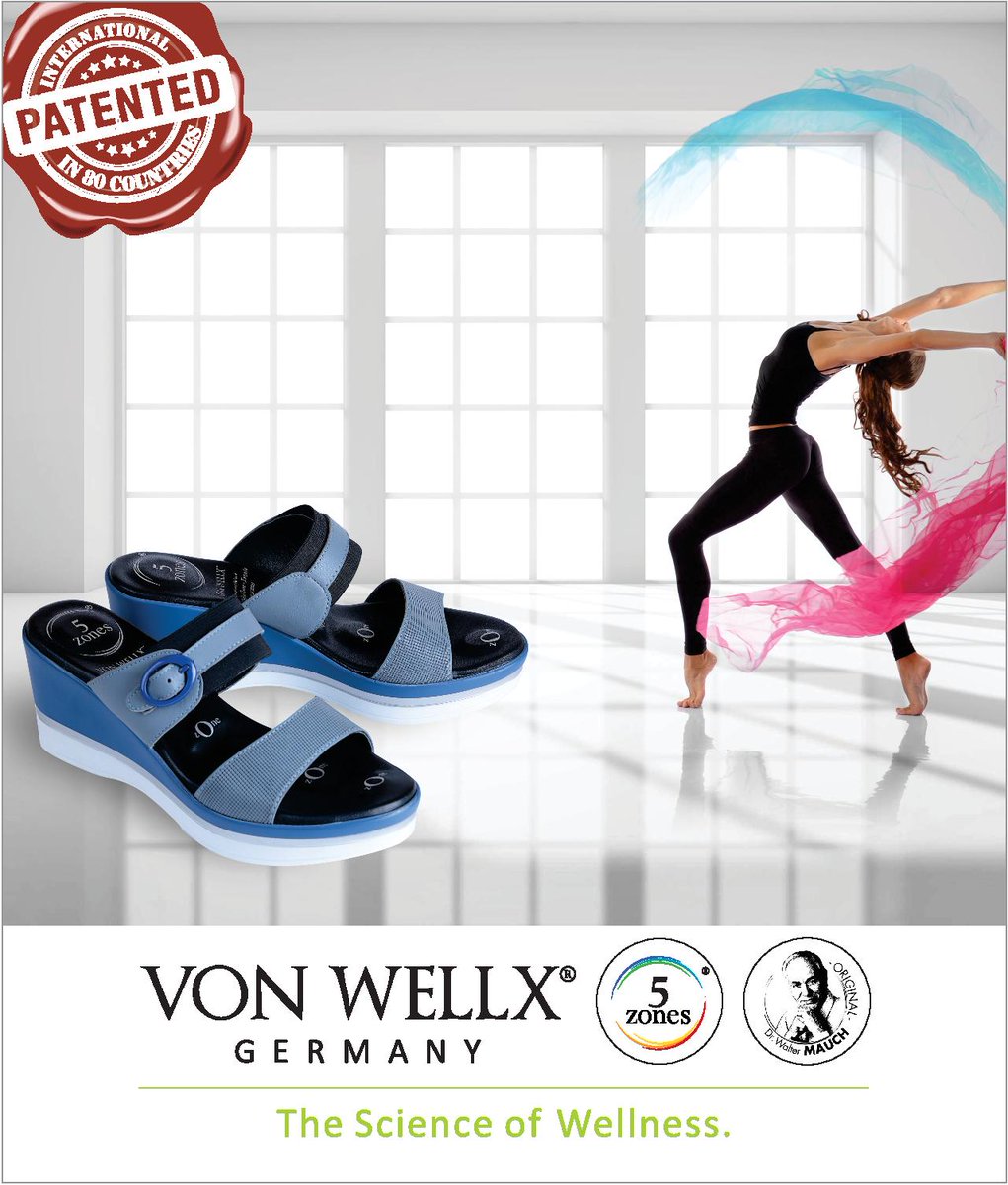 The brand currently operates in India through a channel of 500 retail locations and online platforms and was launched in India in 2019.

The discussion of India becoming the new center of attraction for the manufacturers around the globe furthermore, few retailers have already taken the big stride.

German Footwear manufacturer Von Wellx has decided to shift its entire manufacturing unit from China to India. The company, which manufactures around 3 million footwear every year has already invested Rs. 110 Crore as an initial investment. Casa Everz Gmbh, the owner of the company had two manufacturing units in China.

“Yes, after multiple rounds of discussions, Casa Everz Gmbh has decided to shift its entire production from China to India,” statement given by the company’s officials.

Von Wellx is entering India through collaboration with Iatric Industries Pvt Ltd and will set up its production base in Agra, Uttar Pradesh. Iatric Industries already has a capacity of 5 lakh pairs for Casa Everz Gmbh specifically under which it produces Von Wellx Germany – 5 zones men’s and women’s shoes apart from its other product capacities of another 5 lakh pairs.

“Now a new unit will be set up with a production capacity of over 3 million pairs. We have a 2-year time horizon to reach that capacity after all the necessary cooperation with the UP government,” a statement from the officials of Iatric Industries.

Commenting on investments, he further said, “The investment in Phase 1 of the project will be about Rs 110 crore over two years.”

“We also have a plan for phase 2, where ancillary industries will be set up for availability of high-quality raw materials like outsoles, special fabrics, and chemicals which are not available in India right now and which will reduce raw material and footwear imports and improve the quality of Indian made footwear, attracting more investment,” he added.

Footwear is a labor-intensive industry and Casa Everz Gmbh was looking for a partner country that can offer his company the required resources and economic advantage both. Therefore, India was seen as a lucrative option in terms of these factors.

“So, the lucrative opportunity from the government, the demographic dividend of India, and raw material availability were the top three winners for India. We are working very closely with the UP government to help us in executing the whole plan,” officials from Iatric Industries said.
They also said “chose India over other locations since it believes that India is going to be the next manufacturing powerhouse of the world if it is well supported by business conducive government policies”.

Casa Everz Gmbh has 18 manufacturing units with its 12 licensees across the globe, including Europe, with products selling in over 80 countries.

Von Wellx offers a healthy range of footwear developed with the internationally patented ‘5 Zones technology’, developed by German orthopedic, Naturopath Dr. Walter Mauc. The brand currently operates in India through a channel of 500 retail locations and online platforms and was launched in India in 2019.

The company steps in with an expectation from the government to design specials zones where there is provision for easy availability of land, single-window clearances, easy policies for compliances, export incentives and tax holidays “so that we can produce the goods at extremely competitive prices and beat the companies from other countries”.

Will COVID-19 mark the end of trial rooms?