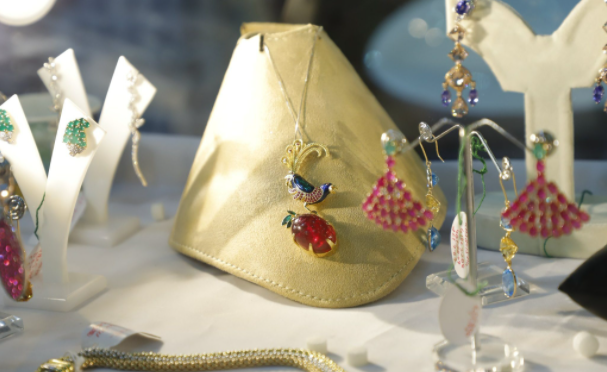 June 7: The gem and jewellery sector has welcomed a decision made by the United States Trade Representation (USTR) which has suspended the taxes on several services from India and other countries as well for as many as six months.

The US has also announced tariffs earlier on India along with a few other countries as a part of its equalisation levy/digital services tax on e-commerce companies, including the jewellery sector, however, immediately deferring the decision for 6 months in order to provide additional time to complete the ongoing multilateral negotiations on the international platforms.

GJEPC is an apex body for the gem and jewellery trade industry in India. They had earlier engaged several stakeholders and had also made representations to the government officials who conveyed the implications of this move.

The Gem & Jewellery Export Promotion Council (GJEPC) chairman Colin Shah said, “I would like to thank USTR for giving the Indian jewellery industry an opportunity for sharing our views at the public hearing last month and considering our representation. The suspension of tariff on goods for up to 180 days is an indication that the USTR is willing to wait till a multilateral solution is found for Digital Service Taxes (DST).”

Furthermore, Shah added, “The imposition of the proposed 25% import duty on 17 Indian jewellery items would have immensely impacted this labour-intensive sector with a loss of jobs and livelihoods and a shift of business to countries such as China and Mexico.”