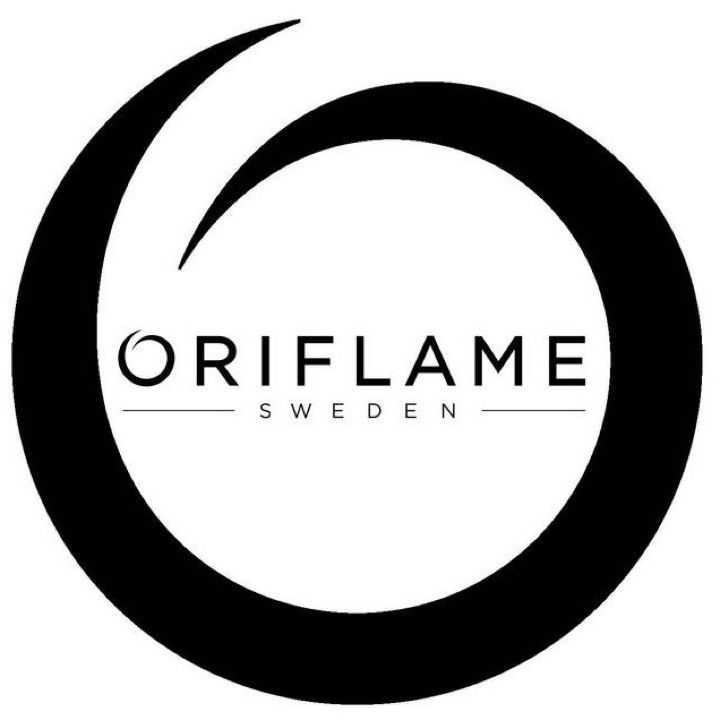 December 21: Renowned beauty brand Oriflame witnessed 25% increased number of sales partners in India during 2020. This was told by a top company official. Frederic Widell, Oriflame VP, Head of South Asia and MD of India said that the company is all expected to cover-up all the losses of the company in the second quarter impacted due to covid-19 spread. He also told that the business had recorded higher growth in sales in the third and fourth quarter.

With this, the VP claimed that the beauty brand is planning expansion in the coming few months and would be investing in the country. This decision was made as India is among the top 5 on the global level. Oriflame also expects that 2020 turnover of the company might be equivalent or slightly higher than the par of the previous year. Further, he also told that the company has a very good year with over 25% growth in sales partner whom they call sales force. He claimed that they had good growth this year.

Widell also claimed that Oriflame has witnessed double-digit growth in sales for the last 3 to 4 months. Broadly, the sales force of the company is extracted from the females as the company sells mainly cosmetic products. As told by the VP, 70% sales force is received via females while the remaining 30% is from the males.

“We have good 2020, both from point of view of sales and profitability. Despite an enormous drop in sales in the second quarter, we expect that we would be on par or a little bit higher than the last year. We have grown higher in Q3 and Q4 to cover the disastrous Q2. Purchase willingness is down a little bit as people hold cash in uncertain times. We have seen a slight decline in the basket, but since we have a growth in our sales forces, we still see a growth in our overall turnover.” Widell told.