List of most popular, top 20 cities with best street food in India 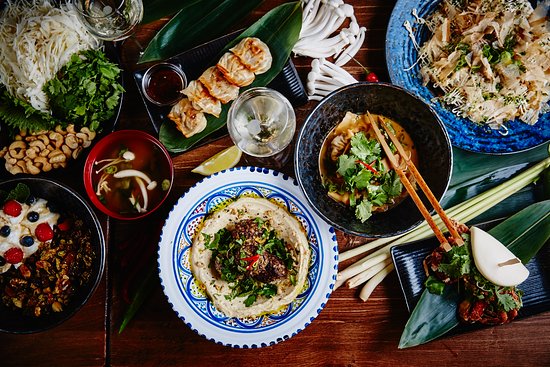 Food is a religion in this country and street food the highest form of worship. Almost every city of India is filled with street food vendors who sell snacks common to that city or sometimes, snacks that are loved throughout the country. But where do I go for the best street food in India and what do I eat? Questions like these have always troubled me as a food lover and I’m sure if you consider food a passion, you might have come across this difficulty too. So here is a list of 20 cities in India that will never disappoint you when it comes to food and delicious dishes:

Delhi is extremely famous for the street food and the new, inventive dishes. The cholley bhature, ram ladoo, moth kachori and kesar lassi are some of the many dishes that the streets of Delhi offer to the food lovers who come their to find solace.

Mumbai, the city of dreams may also be referred to as the city of an amazing variety of delicious street food. A few things that the Mumbaikars will make you fall in love with are Pav bhaji, Vada pav, Misal pav and golas.

Kolkata has been recently named as the city with the most street food items and maybe, even the best one among all. A few snacks very popular in Kolkata are kathi rolls, mughlai paratha, panipuri, cutlets and roshogulla.

The city of Chennai is very famous for all the South Indian snacks that are very popular in the region. Some of the famous food items include idli, dosa and sea food .

In the beautiful hills of Dharamshala, one can always find the best street food ever, especially dishes from Tibet. Momos, thupka, shabley and pizzas are some dishes that have ruled the hearts of the people in Dharamshala.

Hyderabad needs no introduction when it comes to food because no food lover in unaware of how Hyderabad is one place where one can find a huge variety of dishes including Hyderabadi biryani, chicken nihari and seekh kebabs.

Banaras, one of the many cities in India where people go especially for the street food. Some of the many dishes famous here include the various chaats, sandwiches, pakora, samosa and jalebis.

Mysore, and its many streets are filled with stalls of fast food that one will absolutely fall in love with. The many things sold there include gobi manchurian, dosa and egg fried rice.

Amritsar is one of the most beautiful cities in the country and is known for the tasty snacks it offers to the many visitors. Some of the tasty food items jalebi, gulab jamuns, kulche and paranthe.

Lukhnow is the city of Nawabs and is very famous for its Awadhi cuisine. A lot of dishes that are sold in these stalls include kebabs, korma and Biryani.

Manali is known for its multi-cuisine culture inherited from the Chinese cuisine and Indian cuisine. Manali is famous for pizzas, burgers, coffee, momos, thupka and what not. Trout fish is yet another famous dish from the streets of Manali.

Patna is one of the most famous cities known for its street foods and amazing food. Some of the many delicious dishes that are famous in Patna are litti chokha, aloo kachalu, dahi choora and ghughni choora.

Ahmedabad is one of the most famous food centers for vegetarians in India. Some of the snacks that are very famous in Ahmedabad include fafda, jalebi, khakra, dhokla and sev. For the non-vegetarians, we have tandoori chicken and roasted mutton.

Chandigarh is the hub for North Indians where delicious food is available on every second street. Chandigarh is very famous for food like choley bhature, kulche, butter chicken, tandooris, tikkas and Chinese food.

Kashmiri people are known for their tasty food which is filled with love and oneness. Some very known dishes are Yakhni, goshtaba, Kashmiri dum aloo, and the very famous rogan josh.

Jaipur is the pink city of the country and is known as the city with the yummiest food in Rajasthan. Snacks from the city include kathi rolls, kulfi, kachoris and Rawat sweets.

Agra is not only known for the Taj Mahal but also for the amazing street food available there. Some of the many food items served here would include petha, bedai and kachori.

Pune is known for the very delicious Puneri misal. Pune provides us with a variety of snacks, the street food which includes thalipeeth, sabudana khichdi, bharleli vangi and batatachi bhaji.

Kochi is a small city in Kerala where the most delicious Kerala delights are available. Some street food snacks that you would want to taste these would include dosa, idli, vada and ginger lassi.

Bengaluru offers the authentic South Indian delights to its visitors. Some of the dishes that one might want to try here include the akki roti, the momos, kebabs and the biryani.

Covid-19 : Shopping Malls brace up to open after lockdown

Will COVID-19 mark the end of trial rooms? 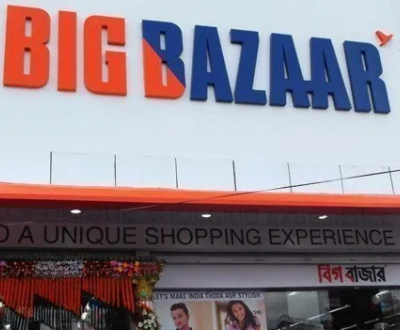 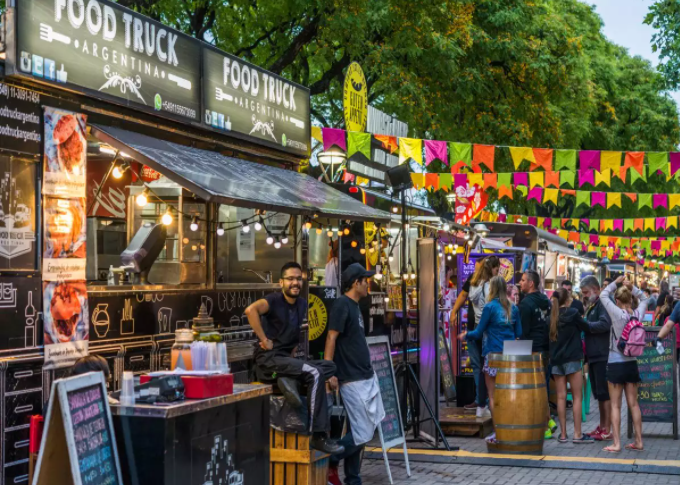 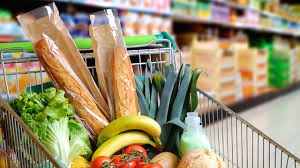