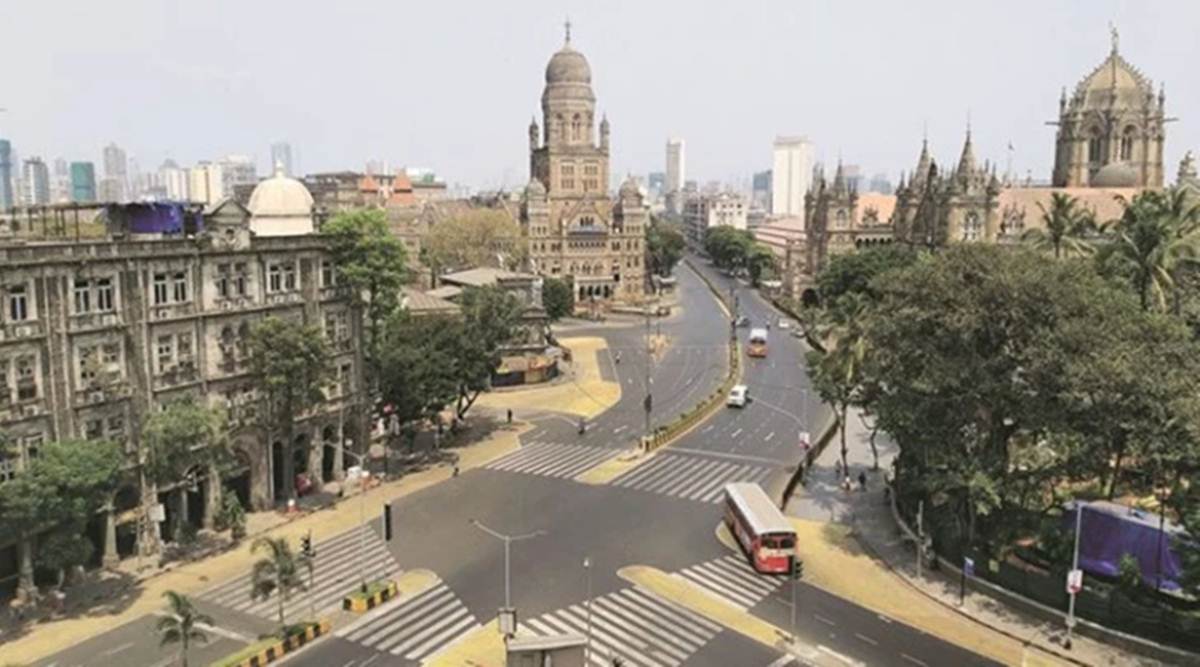 It’s been a while since life in Mumbai and Pune was locked indoors. However, considering a fall in COVID-19 cases, Maharastra government has issued a number of relaxations amidst the extended lockdown that’d be continued till August 31. Here is a list of what’s been allowed and not allowed during this lockdown. Read below…

What is not allowed? 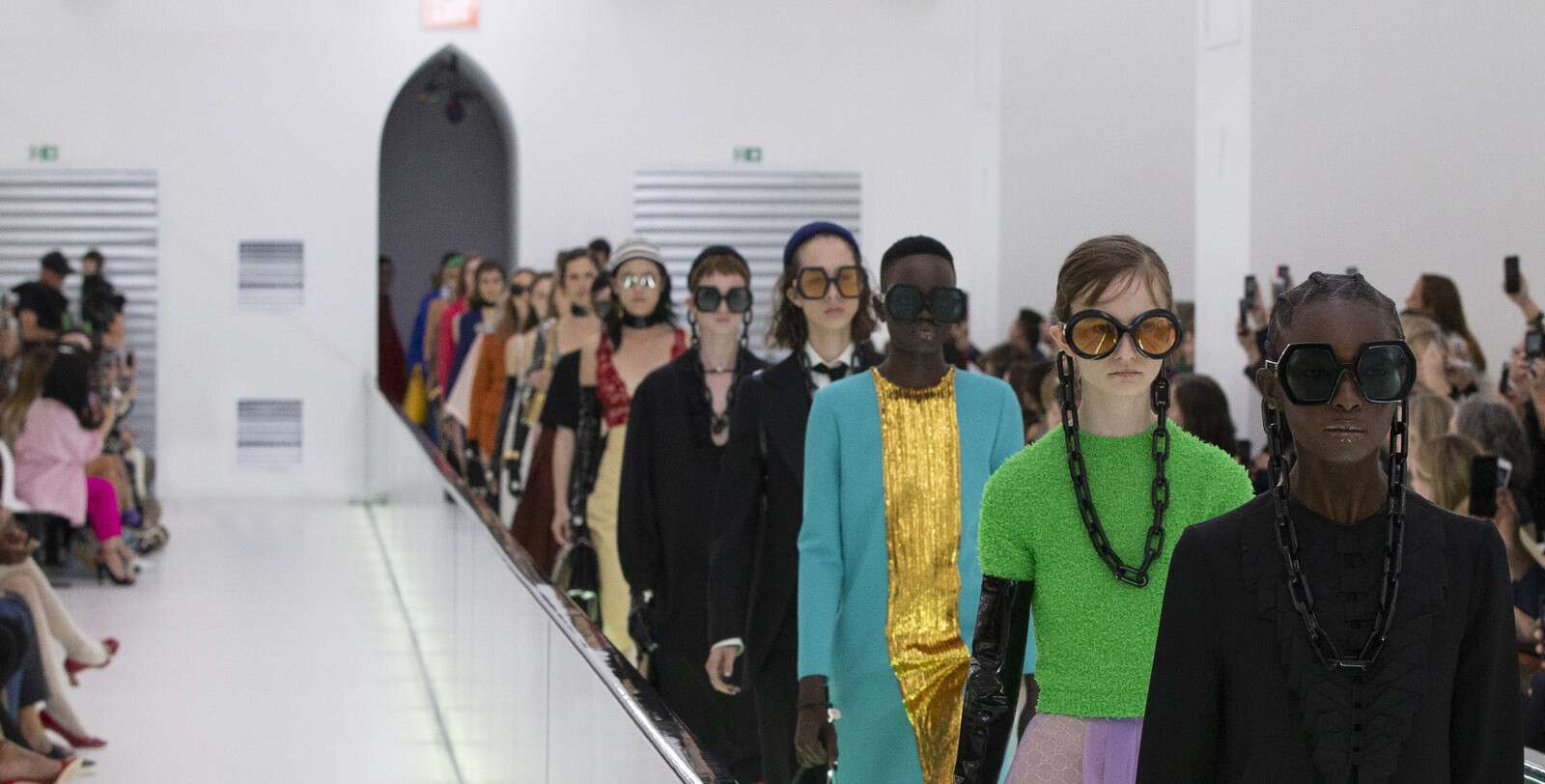 Speculations are rife about the acquisition of Italian ski wear maker, Moncler SpA by Gucci’s parent company Kering. This comes as a jibe after LVMH recently acquired American luxury jewellery retailer Tiffany’s in a $16.2 billion deal.

For the uninitiated, in 2001 LVMH Chief Executive Officer Bernard Arnault was beaten by Kering founder Francois Pinault for control of Gucci. Since then, both the giants have made many deals and acquisitions to have a greater market share, shaping the face of the luxury market around the globe.

Look closely, each pair of eyewear, clothing, watches you own are somewhere adding to the riches of these two men.

On one ground 70-year-old Arnault, has a clear lead, he is the richest person in Europe with a $101.8 billion fortune. But the race is to have a bigger and better portfolio than the other brand. According to data compiled by Bloomberg, Kering has announced at least $14.7 billion of acquisitions since 1995, compared with at least $45.5 billion for LVMH.

LVMH is THE luxury giant in Europe with a market value of more than 200 billion euros compared to its counterpart with 68 billion euros worth market share and an ever-growing Gucci under its belt.Gucci provided more than three-quarters of its operating profit in the first half of the year making Kering increasingly dependent on its profit and signalling that the brand needs to be more diversified.

Hence eyeing Moncler – not only to keep pace with its rival but also for Moncler’s steadily growing market value since the past decade.