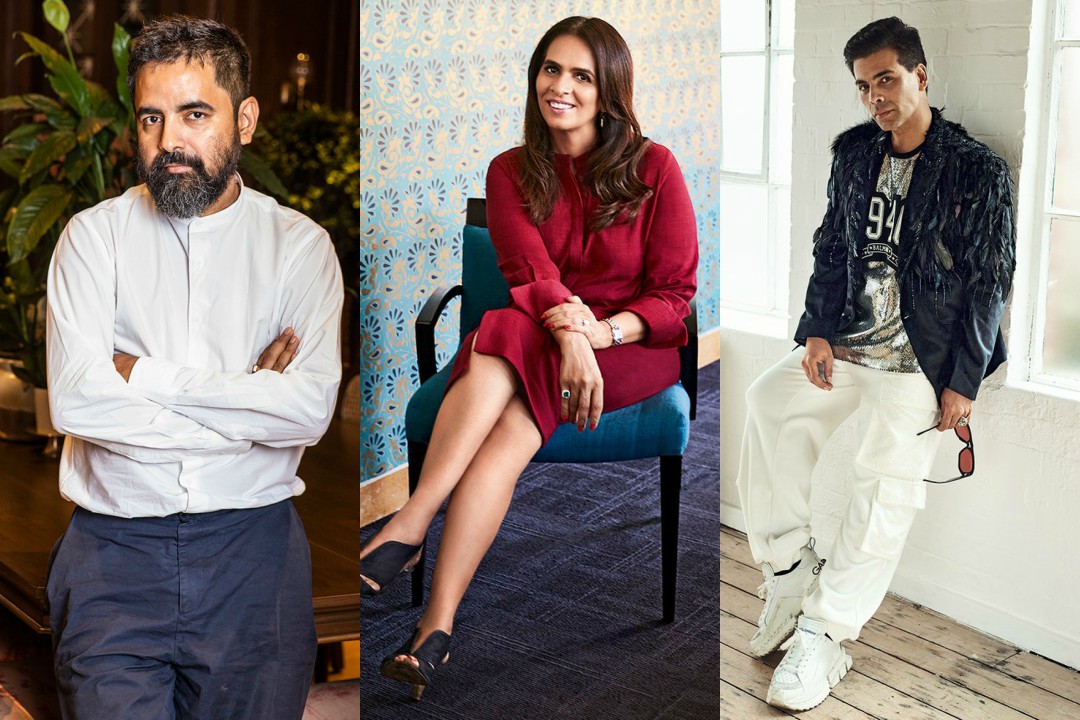 Monday night Vogue India along with online beauty retailer Nykaa recognized the contribution of various celebrities and designers to the industry. The who’s who of the fashion and entertainment industry got together to celebrate the best of fashion.

Amidst the glamour and gala, awards were handed out in 30 categories ranging from best men and womenswear and accessories designers to style icons and emerging stars. Here are some awards that we felt were well deserved.

Sabyasachi had a mixed year from working with his high profile brides like Deepika Padukone, Priyanka Chopra to being constantly surrounded in controversy for Deepika’s wedding saree (it belonged to Bangalore based Angadi Galleria and was misquoted by the brand as #HeadtoToeSabyasachi on social media), his Paradise Lost campaign that got a backlash on social media by various editors and bloggers.
But the most copied designer of India got the much-deserved award for Designer of the Year in Bridal category. From his real brides to reel brides the outfits are no doubt to die for.

Anita Dongre is the sustainability champ from India! Without a doubt, her work in the sector has been unmatched by any other designer in the country. This year she put forth her thoughts on ‘how designs can be made sustainable and how designers can make a crucial difference’ as a panellist at the 10th edition of the Copenhagen Fashion Summit, the annual sustainability conference organised by Global Fashion Agenda.

Revivalist Of The Year: Sanjay Garg for Raw Mango

Textile Revival is the need of the hour for India’s craft sector. It’s not only sustainable but in every sense adds to the socio-economic state of our country. Sanjay Garg is a man who understands this better than anyone else. The designer who usually stays away from Fashion Weeks and limelight received much-needed recognition.

When I see micro pleating I think of Saaksha & Kinni, such is the effect of the relatively new designers on the block. The sartorial tales of the brand started in 2016 with Lakme Fashion Week’s Gen Next show. Since then, the brand has carved its niche with millennials as a summer/resort label. Their local inspirations, anti-fit designs and global designs make them the true rising stars!

Last but not the least…

We love KJo and why not! All the fuss of styling for events, carefully curated airport looks, the pout, the koffee has led him to bag the Style Influencer of the Year award. But on a very serious note, he has single-handedly changed the menswear styling game in the country (Nikita Jaisinghani take a bow!)

Read:  Filmfare Glamour and Style Awards: Who Won What

The other awards for the night were: