List of most popular, top 5 Fashion Awards in India 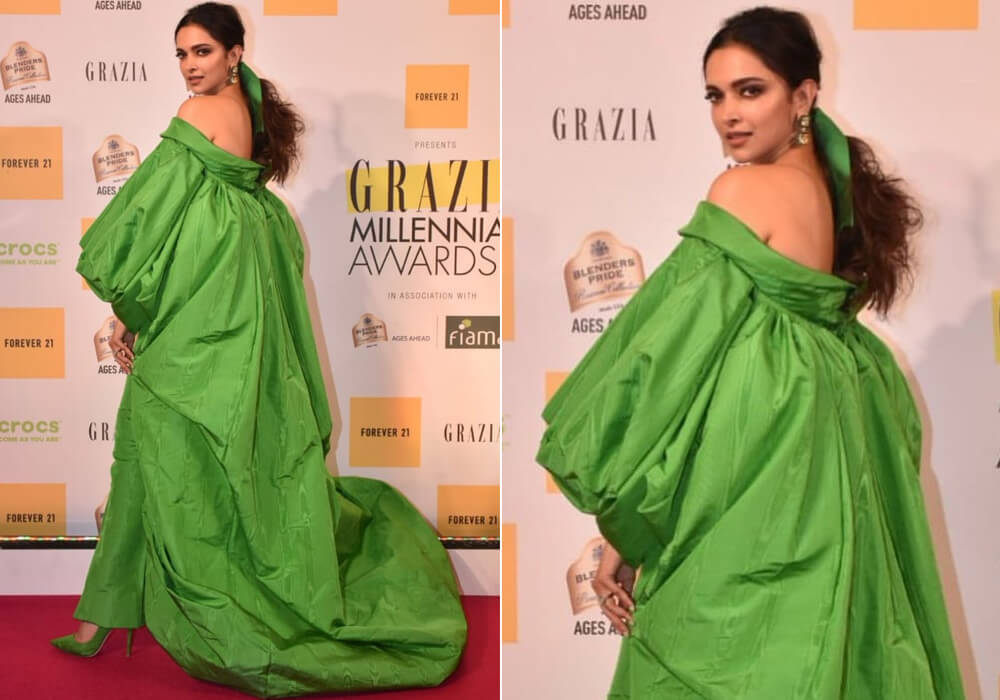 Before 1980, there were hardly any fashion designers in India and hardly anything that was directly connected to the fashion industry that had been established worldwide and yet, after 1980 the kind of growth India saw was not only beautiful but terrifying to the world. There are thousands of fashion designers in India and more than a hundred thousand people who are studying fashion and designing. It has become very much native to India and thus felicitation of people who do tremendously well in fashion designing and other related fields became a must. Thus there are so many awards presented by a selected jury in India, wherein the top 5 Fashion award shows have been mentioned below:

These are considered one of the most prestigious awards in the field of Fashion in India. This particular event covers all the major Fashion Awards including Fashion Designer of the Year, Fashion Influencer of the Year, Outstanding Costume designing, Fashion Icon of India and Make-up artist of the Year covering all the major fashion awards to make the event wholesome. The jury that sat for discussions over these awards include Maneka Gandhi, Lakshmi Rana, Nupur Puri and many such influential people. The recipients of these awards have been Ritu Beri, Sunil Sethi, Vineet Jain and so many more.

Grazias Young Fashion Awards is one of the many innovative platforms where young fashion talent in India is recognized and felicitated. There are various categories provided for young talented designers to showcase themselves. Grazia is one famous and known magazine and thus all the awardees and recipients are given special mention in the magazine.

South Indian Fashion Awards are the leading and most influential fashion awards that help in recognizing and felicitating talent throughout south India. It is a great way to acknowledge and award fashion designers that do not belong to the mainstream hindi language movies. SIFA has been conceptualized and produced by Ajit Menon who is himself a celebrity fashion choreographer. There have been various recipients of these awards including Shalini Chopra, Raj Shah and DD Neelakandan.

Vogue x Nyka Fashion Awards is sponsored by Vogue India and title partner Nyka Fashion for an award ceremony to celebrate the best of fashion in India. It felicitates the most influential fashion designers in the country, influential fashion bloggers and best dressed celebrities from Bollywood. It is referred to as one of the most starriest nights including big celebrities, known names from the field of fashion. Some of the many recipients are Anushka Sharma, Akshay Kumar, and Sabyasachi Mukherjee.

Lycra presents Lycra MTV Style Awards in association with MTV where they take fashion, music and style and incorporate them together. It is congratulatory and celebratory of all the people who put in efforts in all these fields. Their partner sponsor is Garnier Nutrisse. It recognizes the most stylish people in the various fields including fashion itself, sports, music and television. Also, the money saved from all these felicitations and the event goes to some charity or a noble cause.

These few award shows have been presented to the audience of India to recognize the major names in the field of Fashion. So, these events felicitates the growing and the grown in the field to make it even more useful and celebratory.

List of most popular, top 10 fashion magazines in India for Men & Women