Peta is an organization that has been working for animal rights since years and years and will do for years to come. It upholds the motto of  “Animals are not ours to experiment on, eat, wear, use for entertainment, or abuse in any other way.” Almost thirty years ago Peta started collaborating with celebrities for the campaign “I’d rather go naked than wear fur” including The Go-Go’s who posed first for the campaign holding a poster saying we’d rather go naked than wear fur.

This went on and on for thirty years including various celebrities like Christy Turlington, Pamela Anderson, Taraji P. Henson, Wendy Williams, Pink, Christina Applegate, Eva Mendes, Tony and October Gonzalez, Kate Del Castillo, Nev Schulman, Roselyn Sanchez, Joanna Krupa, Dennis Rodman, Olivia Munn, Elisabetta Canalis, Tommy Lee, Gillian Anderson, and Ireland Basinger- Baldwin. Now after thirty long years of campaigning against fur and mink, Peta has decided to end this campaign because it feels that the situation has come under control and there are many other issues at hand that need more attention at the present moment and thus, there will no more exist the I’d rather go naked campaign.

However, this campaign not only aimed at stopping the use and abuse of fur and mink but in various sub texts tried to divert the attention of the readers towards a cruelty free lifestyle wherein if they wished they could opt for fake fur. The idea is to go minimize, in fact to avoid any cruelty from our side to animals. Peta suggests that our idea of animals being obligated to provide us with wool, fur, leather or mink is completely baseless and selfish on our parts. It is very important, I’d say necessary now for us to shift to cruelty free products so that we are responsible for no harm that is caused to animals.

So many animals are killed for their fur and thus, are electrocuted, drowned, beaten and also skinned alive. This is not only violent but selfish. Human beings have crossed all limits for their desires and it is the animals that have been suffering for ages now. Peta takes initiatives to save all animals from the cruelty of human beings. When famous people collaborate with Peta for the cause, it makes it easier for people to connect and understand.

A big catastrophe on Fashion Industry due to Covid-19

Corona Lockdown : Best fashion tips to follow while on work from home 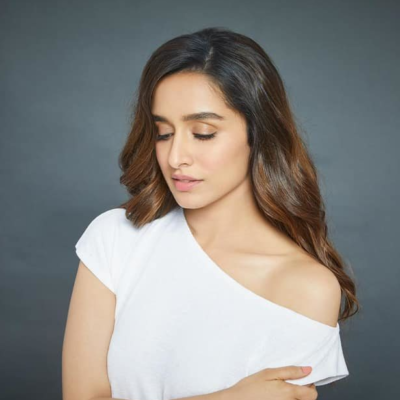