The owner of British fashion chains, Peacock and Jaeger earlier on Thursday claimed that they failed to find a buyer for their troubled business suffering like other companies amid covid-19 spread, and this has put nearly 5,000 jobs at risk. Owned by EWM retailing empire, the two chains got into a form of bankrupcy protection as it crossed its 2-week deadline to find a buyer. An EWM spokesperson quoted that worsening retail sector during the current second lockdown in England had made the sale process even more complex than they had hoped for.

The current lockdown will continue till December 2 due to which all the non-essential shops have been asked to shut. Due to the circumstances, the spokesperson mentioned that the company cannot extend there standstill arrangement that was imposed by the British High Court six weeks ago allowing the chains to carry on with the business. “Therefore, as directors, we have taken the desperately difficult decision to place Peacocks and Jaeger into administration while those talks continue,” the spokesperson said. The administrators put in charge of the chains remain hopeful that a deal can be done.

Tony Wright, joint administrator and also a partner at FRP Advisory said, “Jaeger and Peacocks are attractive brands that have suffered the well-known challenges that many retailers face at present. We are in advanced discussions with a number of parties and working hard to secure a future for both businesses.”

Peacocks operate 423 stores that employes 4,369 staffs while Jaeger operates 76 stores that employ 347 staff. However, the risk remains but there is currently no confirmation over redundancies or store closure, as mentioned by the administrators. 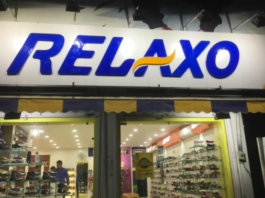 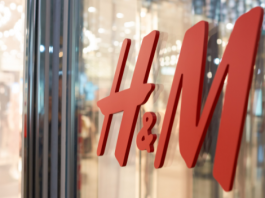 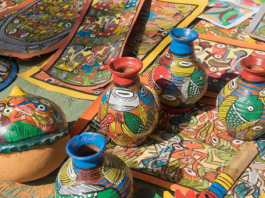