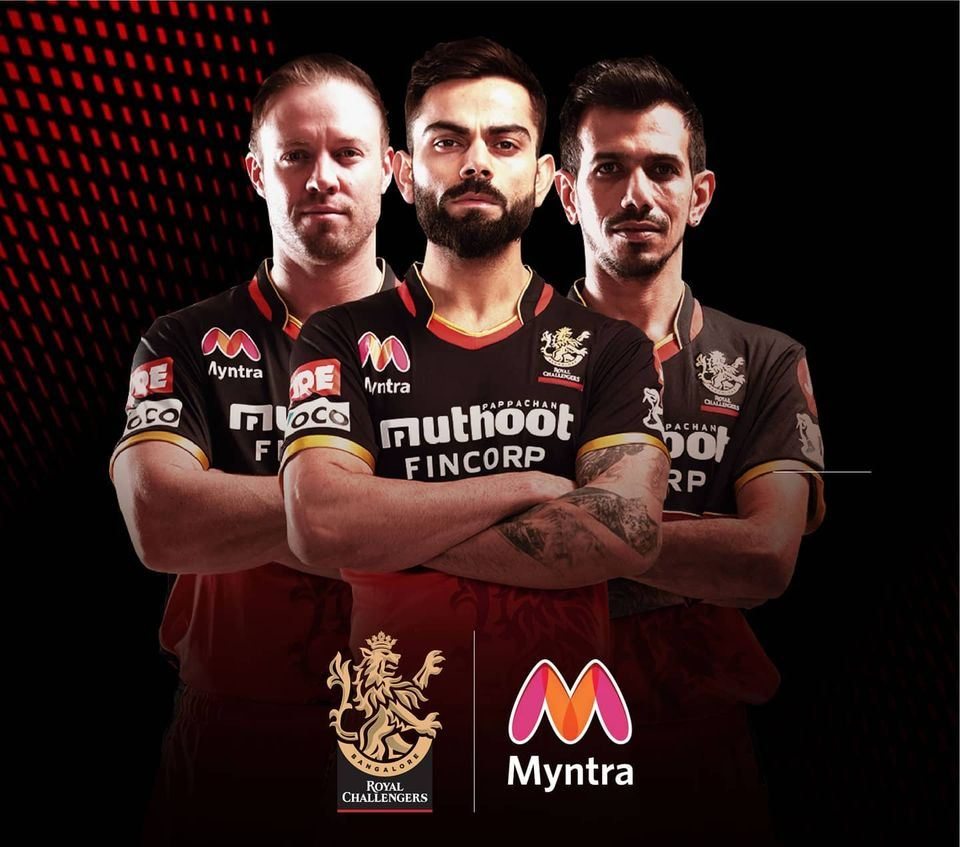 Myntra has confirmed its partnership with Royal Challengers Bangalore (RCB), to be their official apparel partners for the cricketing event Indian Premier League(IPL).

Myntra is collaborating with any IPL squad for the first time and will be one of RCB’s top three partners. This sponsorship will land Myntra into the world of cricket. Making it a significant step in the commercial efforts of the brand to date. As part of this deal, the logo of Myntra will be displayed on the upper right chest of the jersey of RCB.

Due to the disruption caused by the covid2019 pandemic, the IPL is now being held in the UAE which started from 19th September till 10th November.

Myntra will also host a variety of the newest cricket merchandise on the website and offer avid fans a chance to join the hype by getting their hands on the new RCB jersey. By way of a new brand film, blockbuster stars can push salience and interaction.

Speaking about the collaboration, Myntra CEO Amar Nagaram talked about how the apparel and sports industry, regardless of demographics, continues to draw a lot of interest. As a brand to meet a broader population, Nagaram claims that the IPL 2020 is the perfect forum for Myntra.RCB Chairman Sanjeev Churiwala thinks that the partnership would further strengthen the idea with the culture of both companies being close.

And Myntra is not alone in this race Souled Store has signed up to be the sponsor of Mumbai Indians, marking their territory in the IPL field.