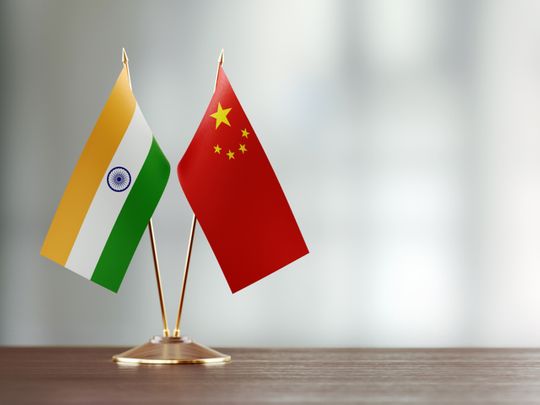 Over the years we have seen that businesses often get pulled in to the tension between the countries. And why not? They help build the economy that our Prime Minister proudly represents around the world, they keep the money flow going, they bring employment opportunities and much more. Over the years India has emerged as a potential market to invest in for large number of companies globally, one such country which has been prominent on the list of investments has been China.

The ongoing border tensions between India and China has changed the milieu to a great extent which has in turn led to unpredictable government actions. On Monday the Government of India banned 59 apps that has originated from China by claiming to have received complaints from various sources regarding the misuse of these apps available both on Android and iOS platforms, with respect to stealing and surreptitiously transmitting data in an unauthorized manner to severs located outside of India, especially China.

The banned applications also contain popular fashion and lifestyle apps that had gained a substantial amount of traction and following over the years such as Shein, Club Factory, YouCam makeup, Beauty Plus, Selfie City, Meitu, Wonder Camera, Photo Wonder, We Meet, Sweet Selfie and V Mate. Amongst them Shein was considered to be one of the most popular online clothing retail stores in India. Concerned Netizens who watched this unfold reacted in haste. Piyush Kumar, the CEO and founder of Rooter was reported saying that banning Chinese applications are a great initiative to ensure the protection of citizen’s data and privacy that poses a threat to our national security. He also indicated that the Indian eco system has come a long way in the last 5 to 6 years and is at par with the capabilities of the startup ecosystems of the world.

The sudden action by the government was taken in effect of Indian intelligence agencies which red flagged these Chinese apps over safety and privacy issues of users. Further they said that the government needs to block access of these apps or advise users to stop their use according to the intel inputs. Though the narrative that is constantly echoed says that, the ban was an attack on growing border tension between the two countries. It is yet to see the impact of the decision in the weeks to come.

List of most popular, best River Rafting sites in India