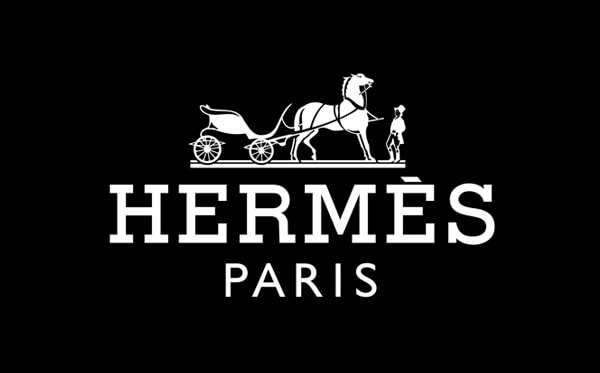 As the ramp stretches itself dividing the massive hall into two portions, filled with seats that would soon be taken by the enthusiasts who bring their own style to the lit up and classy evening event. Fashion shows always exude an aura of luxury coupled with excitement. As the elite class involve themselves in a tete-a-tete, closely examining the latest trends they are yet to embrace. Especially in the west, such shows are prominent with eminent designers showcasing their work in a thematic setting. One such fashion brand that hold events every spring/summer is Hermes international. Originated in France as a high fashion luxury goods manufacturer Hermes is equipped with everything from lifestyle accessories, home furnishings, perfumes, jewelleries to ready to wear.

In the last few years, the show was organised at twilight in Paris at the magnificent Grande-Meuble du Mobilier national. It is here that the big names of fashion gather to watch the spectacular Maison’s menswear hero Véronique Nichanian’s putting her soul out. The dynamic summer collections evolved rapidly over the years creating a certain kind of charm and elegance that carried you to another world, for the 31 years that Nichanian’s has showcased her thoughts through her creations. Every piece had the quality that got etched to one’s memory and lasted a lifetime.

As the world experienced a sense of melancholy and uncertainty, becoming a little more distant day by day, we also saw a part of the world that remained largely constant. The one of Nichanian’s. Fiercely facing the challenges, Nichanian is all set to launch their first complete digital version of the brands spring/summer menswear collection of 2021 with a short film. The short film will consist of a combination of runway and backstage motions, marking it as one of the most exciting part of the year.

Though it was a struggle to work it out with the shortage of staff that eventually led to limited collections for the show, nevertheless it has been done with the same enthusiasm and fervor that intrigue the fashion lovers every single time. The video will have a flavor of a new time where hope drives the world. For this process Nichanian collaborated with the artiste, Cyril Teste who is known for his creative performances and is an expert at appealing visually. Cyril with his shooting and editing has brought magic to the entire venture for the audience. On the collaboration Nichanian was found saying that she is unsure if this unique and special moment in time needs to be qualified and also that for her, first and foremost, it is the meeting of two personalities. Teste on the other hand echoed the same narrative where he said their work is the outcome of an encounter that expresses two sensibilities. He also said that rather than creating an account, they are trying to bring their encounter which stemmed from both work and necessity to life.

About the event, it has been reported that the spring/summer collection of 2021 has all the moving parts of top class fashion and Hermes exclusive menswear. The collection consists of fresh shirt blouse on mashups with a range of varieties consisting of three-buttons with secret pockets, straight and shirt jackets, leather re-invented and crafted meticulously and a play on striped shirts. The colours that dominate the event are hue of fluorescent yellow, mediterranean blue and almond green along with exquisite accessories to complement the collection consisting of horn pendent necklaces, cargo bags and leather sandals.

The Hermes example is quintessential for anyone who feels that the new normal would be one that many cannot adapt to. As new modes of functioning sets in where curators of the content try to give us the best of the experiences that one can have in the comfort of our surroundings and in line with our safety, the real excitement would only set in once the show is on.