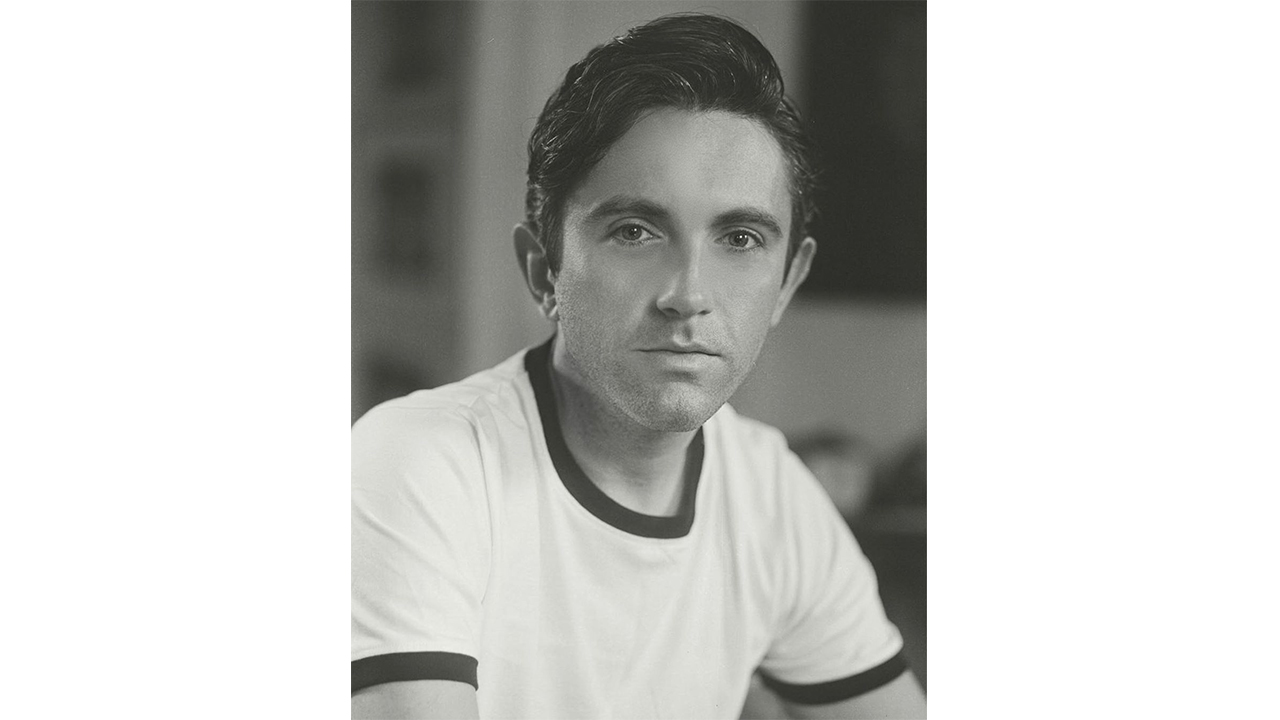 British Menswear designer Daniel Fletcher has been appointed as the Menswear Artistic Director of Italian Fashion label Fiorucci. Fletcher made the announcement through his Instagram account on Wednesday.

The British designer will show his first Fiorucci collection at London Fashion Week Men’s in January 2020.

“It’s a great honour to have been asked to lead the new agenda of menswear for the iconic Fiorucci brand” said Fletcher.

The young designer also shared a look of his first Fiorucci collection. “I’m very much looking forward to bringing back the components of culture and design that put the brand on the map in the sixties. Fiorruci’s extensive archive is something I could only have dreamt of since I first discovered it in the library of Central Saint Martins. I thank Janie and Stephen, founders of Fiorucci for this opportunity and very much looking forward to working with them,” he added.

Speaking of the appointment, Fiorucci CEO Simon Backhouse said, “We are delighted to welcome Daniel to Fiorucci. Our ability to attract an individual of Daniel’s calibre is a real testament to the strength of the brand and our ambitions for growth.”

After Fletcher graduated from Central Saint Martins, he established his own brand which was named one of the winners of the European Semi-Final of the International Woolmark Prize in 2018. The designer also received the Future British Award supported by Boden and made it to the 2017 LVMH Prize nomination.

Variety500: Shahrukh, Amir Khan and more on the Media list of Variety Magazine