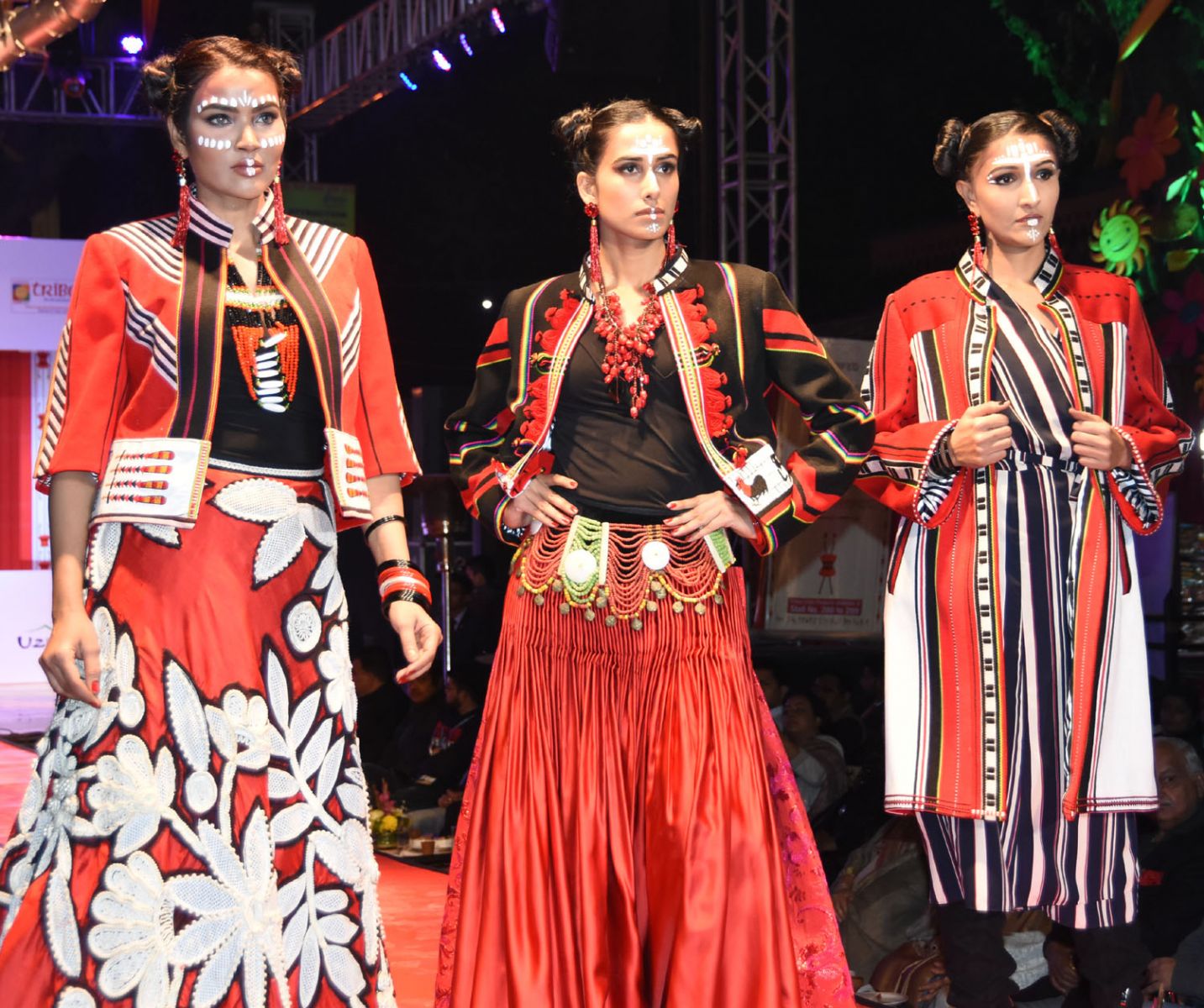 The Phek District Court on 7th September issue a notice to the renowned fashion designer Ritu Beri and Tribal Co-Operative Marketing Development Federation of India Ltd (TRIFED). For causing damage to the Chakhesang Women Welfare Society (CWWS) for showcasing their shawls in an event.

On September 7, the court released a notice requiring the fashion designer and TRIFED to file a written comment on a civil complaint brought by the CWWS within one month. Beri had reportedly organised a fashion show in association with Tribes India and Suraj Kund authorities at the Suraj Kund Crafts Mela in Haryana. The Chakhesang shawls were allegedly misrepresented in the show titled ‘Naturally North-East: The Naga Story’ curated by Beri. Leading the CWWS to issue a complaint against it on February 20, the Society said.

In a statement on February 20, the CWWS claimed that the Chakhesang shawls had already been registered under GI and that the said shawls/patterns could not be used by any individuals or Society without the consent from the registered owner.

The CWWS said that the show has caused irreparable damage of identity of traditional shawls. The shawls are woven, and they were designed with deep-rooted meaning since ancient times.

Defendants Beri has been summoned by the court. And TRIFED, Ministry of Tribal Affairs, Government of India, has given them a month to file written statements.