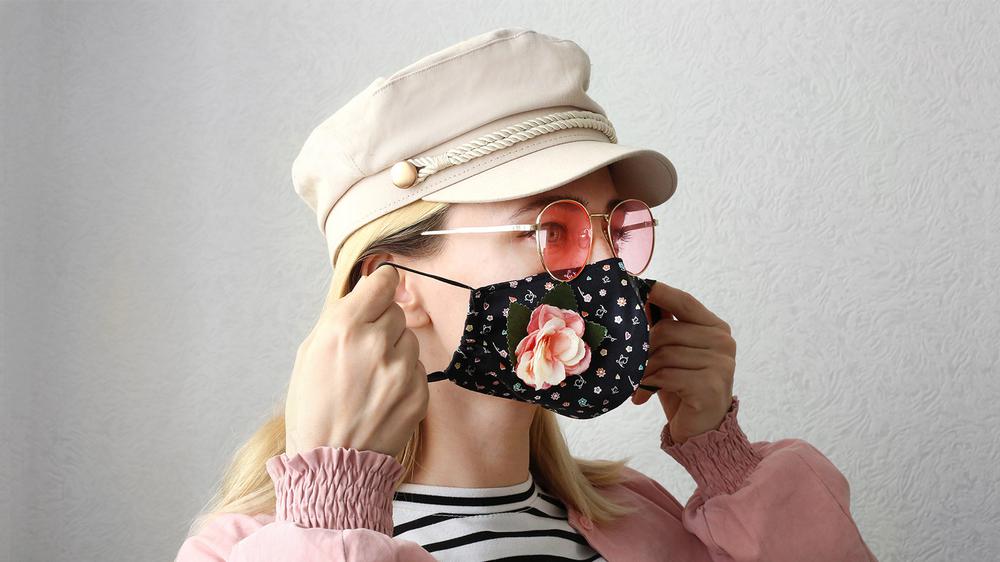 A lifeline is everybody’s dream in these trying times and that is what Manish Tripathi has been for many over the course of last few weeks. A fashion designer by profession, Tripathi has started an initiative called ‘Shehar se Gaon tak’ that aids in providing employment opportunities to many in the country. The initiative started through the distribution of masks to needy who live in shelter homes outside All India institute of medical sciences in Delhi, who rejected his offer by ridiculing him on the scarcity of jobs during the pandemic. Tripathi says that this anecdote changed his life and urged him to act.

He narrated the incident to Republic TV saying that he was offering food and other essential items outside AIIMS when an old man who refused to take it said ‘Sahab kaam de sakte ho toh bolo’. Tripathi said that the incident hurt him deeply and pledged to help them. As the thought about producing jobs overtook him, he reached out to local authorities of several villages who helped him. He said that today they not only make masks but also other apparels using different regional techniques. In this manner he employed 6000 people so far and is on the way to recruit over 50000 more through his initiative by October this year.

Tripathi’s vision is focused on women empowerment which is evident as majority of his employees are females. With regard to this he said that India as a country has a lot of talent in Women and he is tapping it through the initiative. He has also on boarded many women who are working for the first time in their lives and is also conducting skill training to help these women become independent. This opportunity has been a ray of light and hope for many women who are happy with what Tripathi is creating in the society.

Tripathi also said that his venture into making masks and distributing it started after he witnessed a man picking a mask up from garbage. As men like Tripathi creates a lasting change in the environment, we can only be hopeful that this inspires others to create their own change in this needy world of new normal.