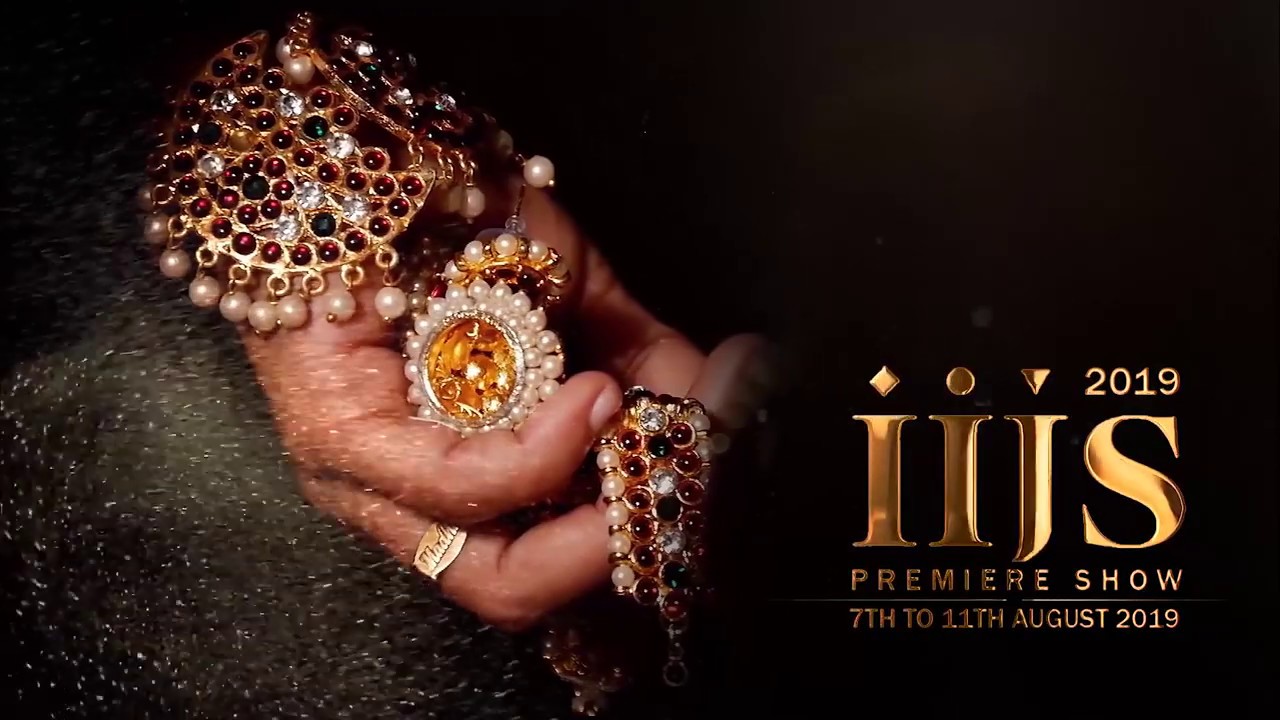 India International Jewellery show (IIJS) is held every year and is a platform where industry’s biggest collaboration of domestic and international buyers take place. It is a prominent way in which Indian jewellery manufacturers’ source and partner with retailers. This helps both the parties to understand the product design and the trends in demand. Due to the ongoing pandemic of COVID 19 the premiere of the show has been postponed to a later date in January 2021, post consultation with participants across the country and outside.

One of the largest trade shows in India, IIJS has been recognized globally over the years and has had visitors from over 80 countries and up to 800 cities in India. The show has witnessed over 1300 domestic and international participants for the event and attracts close to 40000 visitors year after year. GJEPC chairman, Colin Shah reportedly said that, the premiere is organized every year in the first week of August, however the lockdown measures not only in India but across the world differs and therefore the jewellery fraternity is finding it hard to collaborate, thereby the postponement. He also said the fraternity will be discussing with the government to come up with safety norms along with ensuring that businesses can start to operate normally. Further he added that IIJS will remain the most awaited events in the jewellery industry for its unique buying experiences and that the team is working on a new format to organize the event without having to compromise on anyone’s safety.

While Vipul Shah, the Vice chairman of GJEPC said that tentatively they are expecting the situation to normalize by January 2021 in the hope that international delegations and visitors will be able to be a part of the premiere. He also pointed out that 2021 is going to be the ultimate wedding season as a lot of weddings had to be postponed due to the pandemic, which will further cater to the increase in demand for the jewellery and would serve as an opportunity for their retailers to restock their inventory for the post Covid-19 season.

Shailesh Sangani, GJEPC, convener said that IIJS premiere is scheduled to be the very first event of the year and would be held in the same scale and size as it were in the earlier years, but by maintaining the safety norms. He added that safety is their primary focus at the moment, and all virtual mediums will be strengthened for the show along with activating new mediums. The capacity will be larger with more number of booths and exhibitors. He also said that they have immense confidence in the coming year which is expected to bring people more reasons to celebrate.

The event will see exhibitors from Indian cities such as Mumbai, Delhi, Kolkata, Chennai, Jaipur, Bangalore, Hyderabad, Ahmedabad, Surat, Rajkot, Coimbatore, Amritsar, Junagadh, Thrissur and many more. It is however yet to see what the new normal is capable of bringing.

Fabindia brings ex-Indigo airline president Aditya Ghosh onto its Board