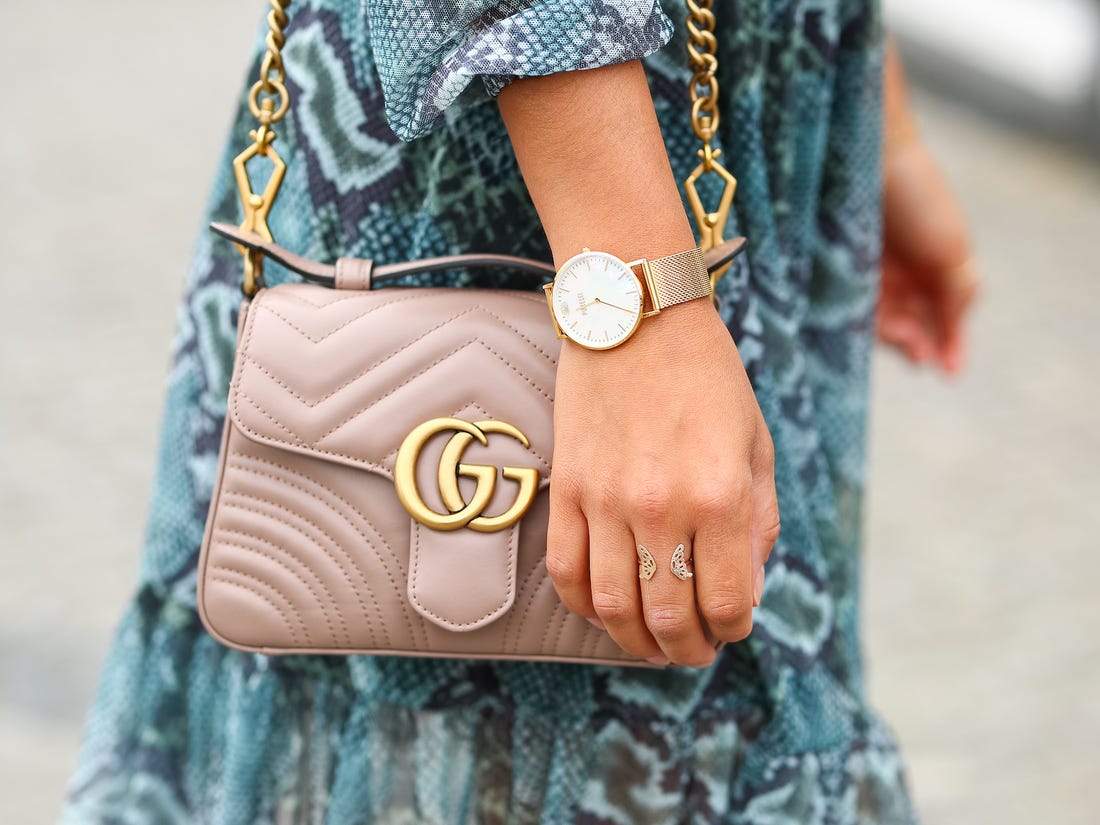 Unemployment looms large across the sectors and this fear is becoming all the more prevalent as the lockdown restrictions refuse to be lifted. One such industry that is under its shadow at the moment is the fashion industry. The Indian scene of the industry largely comprises of North American and European fashion brands who outsource the manufacturing to Asian countries, India being a prominent market for the same. The Indian garment industry handles close to $38.7 billion worth of clothing and employed close to 45 million workers in 2019, and is considered as world’s biggest manufacturing and export unit.

The recent report from Mckinsey predicted that the fashion industry valued at as much as $2.5 trillion will suffer losses of up to 30 percent in 2020 which will create major consequences among garment workers who depend on their daily wages for living. While currently the pandemic has also lead to a drop in global sales by $650 billion. In the state at which the world is in today, the industry has been impacted at a great extent. It has been noted that almost 10 million jobs have been lost in the midst.

Besides this, the workers work under unfavourable conditions with meagre wages that barely meet their needs with respect to family or personal hygiene. A similar narrative echoed in the life of Naveen Kumar who worked in Srirangapatna in the state of Karnataka in the product unit of Gokaldas exports. The unit has an annual turnover of $200 million and has a strength of 1400 workers who make readymade garments for prominent brands like H&M, Zara, GAP and Reebok. On arriving to work on a regular day on the morning of June 6, Naveen was told that he had been laid off. Neveen earned Rs 348 per day and was rather shocked to find that, he was being laid off in such a manner. But such is the situation of most workers, who aren’t even given a days notice before their jobs are taken away. They do not receive any compensation that can sustain them till they could find a new job. On enquiring the reason for the same, Naveen was told that the unit had stopped receiving orders from H&M. Similar is the condition of thousands of garment workers in Karnataka which has led to various protests out the factory calling the process of laying off illegal.

The problem has exacerbated wherein the supplier and the trade union has entered into a conflict which is being monitored by H&M, who is trying to resolve the matter. H&M on the other hand is said to have incurred a loss of 50 percent in the may quarter. The brand is equipped with 233 supplier factories in India, which makes it the third largest after China and Bangladesh. Bangladesh being the third largest exporter of clothing after China and European Union is said to be the hardest hit with respect to the current state of affairs. The readymade garment sector in Bangladesh is to have employed 4.2 million people and indirectly supports 40 million, which is close to 25 percent of the population.

As such conditions worsen and the voices of the labourers get ignored, non-profit organisations like worker rights consortium which tracks the global labour rights looks at the various high end brands that are laying off workers in the similar manner during such a time. One such unit is Edinburgh woollen mill that asked for a discount from its Bangladeshi workers. The facility stated that, it so asked because the workers were taking undue advantage of the pandemic to come up with unreasonable demands. Workers rights consortium was investigating H&M as well and is in contact with its CEO Karl-Johan Persson for not paying its suppliers. While an H&M representative said that the company is aware of the difficulties faced by suppliers and workers and is working their best to pay them on time and also to resort to paying the originally agreed price without any negotiations.

During the month of May, the Bangladesh Garment manufacturers and exporters association stated that they would blacklist brands that did not pay their respective suppliers for fulfilled orders. The strength of such institutions is said to have increased because of the lack of options these brands have with respect to suppliers as opposed to the case 15 years ago. This in turn gives suppliers power to challenge the actions of these brands by opening calling them out for not honouring their promise. It is estimated that over 40 percent of the garment workers will lose their jobs in the next few months and that many factories may shut during this time as well.

The cancelling of orders by big brands has been said to have had direct effect on millions of workers and is said to continue to be the same in the coming months as well. With lack of support and government initiatives that never directly impacting the worker situation, it has turned into a quicksand. It is however yet to see the impact non profit organizations and the protesting labourers can have on the suppliers and in turn brands that, even when aware, never seem to be recognizing the importance such workers have played in the journey of the brand.

Top Fashion Tips- What to Wear to Different Occasions