Under the canopy of Niyamgiri Hills situated in Odisha resides an endangered and unheard group of tribal known to be Dongria Kondh. The forests of Rayagada and Kalahandi are home to 8000 tribals. For these tribals, the hills are home to their God Niyam Raja. These hills are situated miles away from the hustle of city, behind the woods. Since generations, these tribal groups are breathing in this fresh air and sustaining on the fruits, vegetables, cultivation and by practicing horticulture. They spend their time together by singing, dancing, chanting old mantras, weaving, knitting and helping each other. They were elated in their own tiny world till Vedanta came into their lives.

It all started back in June 2003, when Vedanta Limited signed a MoU (Memorandum of Understanding) with Odisha Mining Corporation for the construction of a 1 MPTA alumina refinery to obtain Bauxite. Tribals were clearly aware of the fact that any mining activity would ruin their livelihood. It would disturb their way of living and also the wood and hills.

After all the legalities done by Vedanta, Ministry of Environment and Forests (MoEF) stated that Vedanta should take clearance from Niyamgiri before putting the refinery into operation. Vedanta showed up all the efforts it could, from head to toe to make it happen but with violations and inconsistencies. The suspicious activities of Vedanta did not last long and was caught by CEC (Central Empowered Committee). After the whole case, started coming into the eyes, Biswajit Mohanty of Wildlife society of Orissa filed an application against Vedanta. After a rigorous legal fight between Vedanta which had a back of government authorities and various environmentalists. Vedanta got a clear cheque to mine bauxite at the hill top.

Aftermath, the wind of mass movement began by the tribal group of Dhongariya Kondh. They tried to stop Vedanta by stating “It was their sacred land” and also appealed to the government authorities. The tribals blocked the hills, came on roads started singing and dancing on the roads with weapons. In January, 2009 these tribals blocked the ways of the employees of Vedanta. With time women and men from agriculture background also joined hands and started to protest. International organizations also started by support the Dhongariya’s and began divesting from Vedanta.

In 2010, government and MoEF exposed Vedanta and laid down all the violations they have attempted against environment. Orissa Mining Corporation again tossed the coin and Vedanta was at a win state. The tribals regularly rallied and stood stiff against Vedanta.

Finally in 2018, the rejected appeal of mining ban which gave a green signal to Vedanta was pondered over again by the government. They finally felt that the decision taken by them was wrong somewhere. 12 gram sabhas, officials of Vedanta were called collectively from the State Government. There was a unison “NO” and finally tribals got their land back.

This is an allegory full of agony unheard by all. There was no media coverage, no newspaper highlights, and no live telecasts. Finally, Dhongariya’s got their sacred land back.

Journey from "Five Point Someone" to "3 idiots"; losing Bhagat in the way 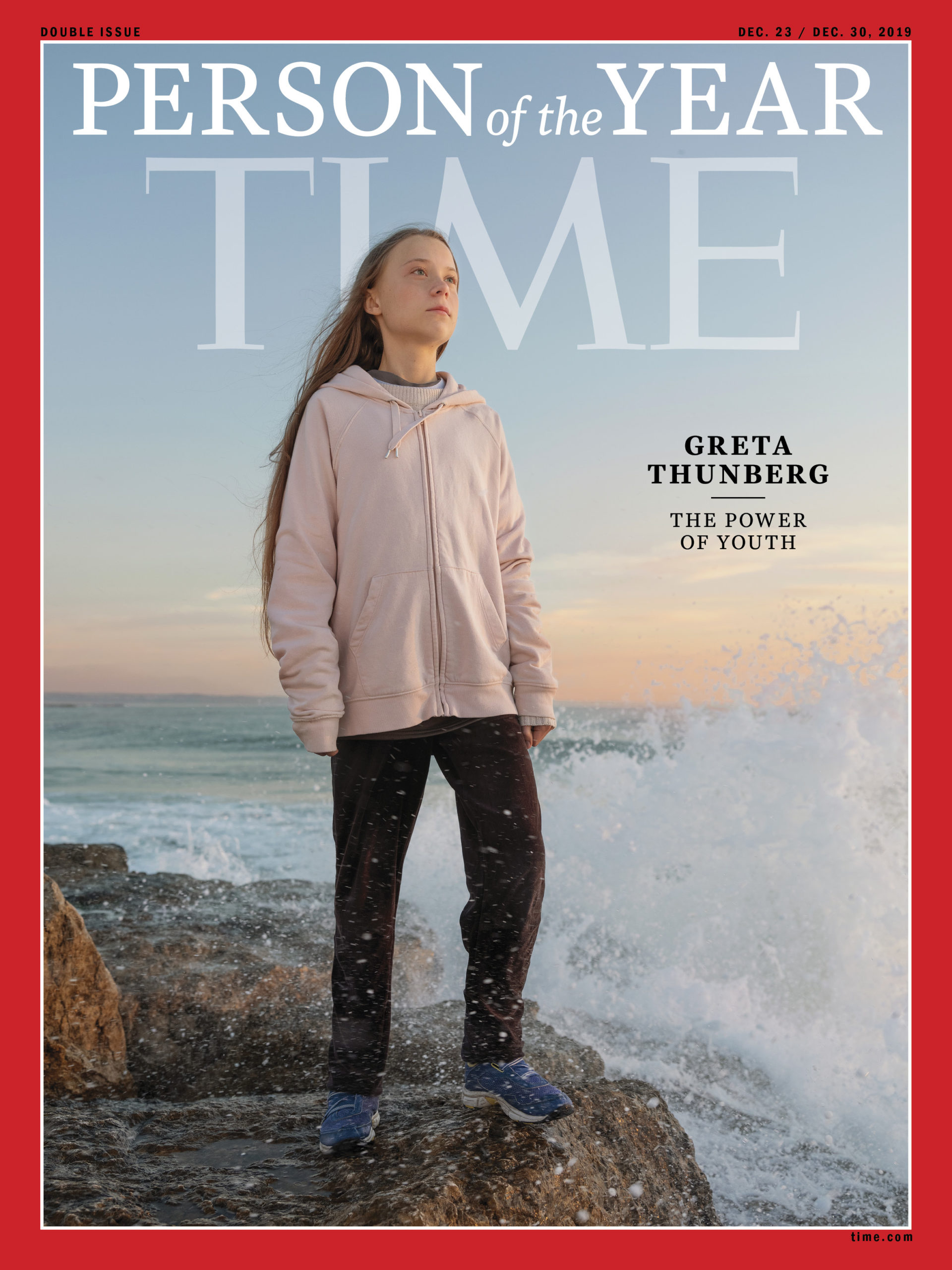 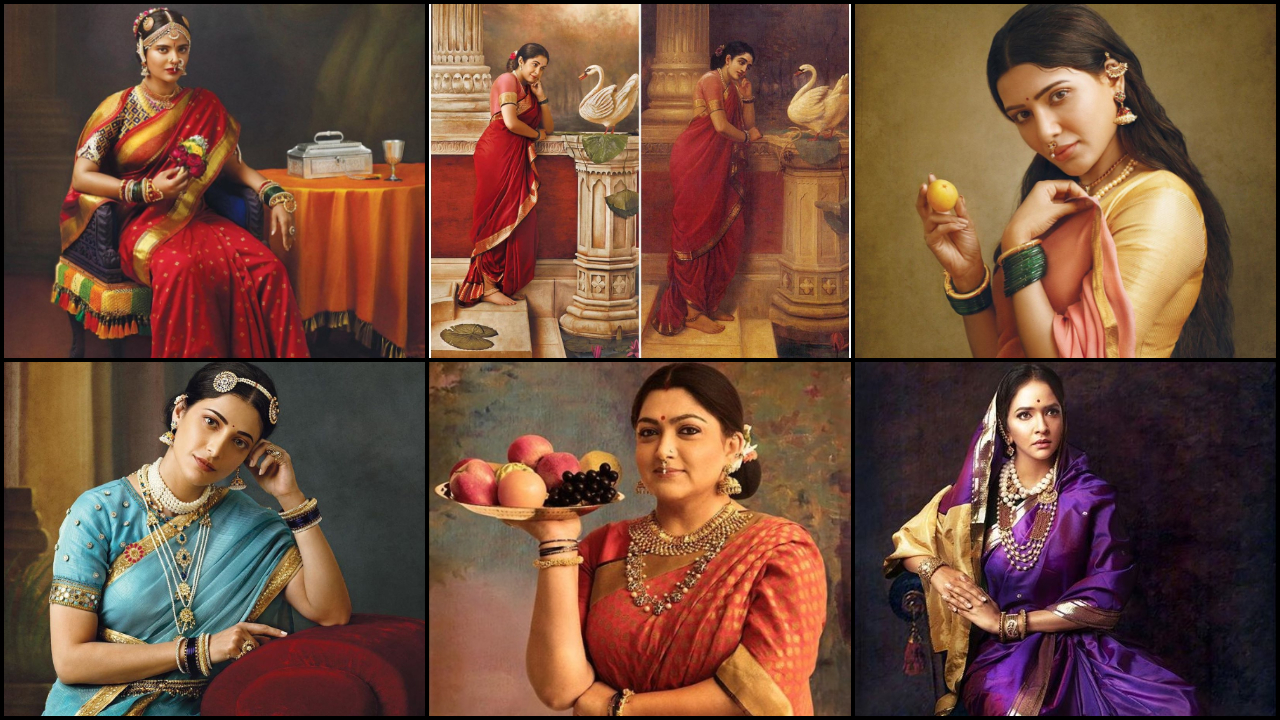