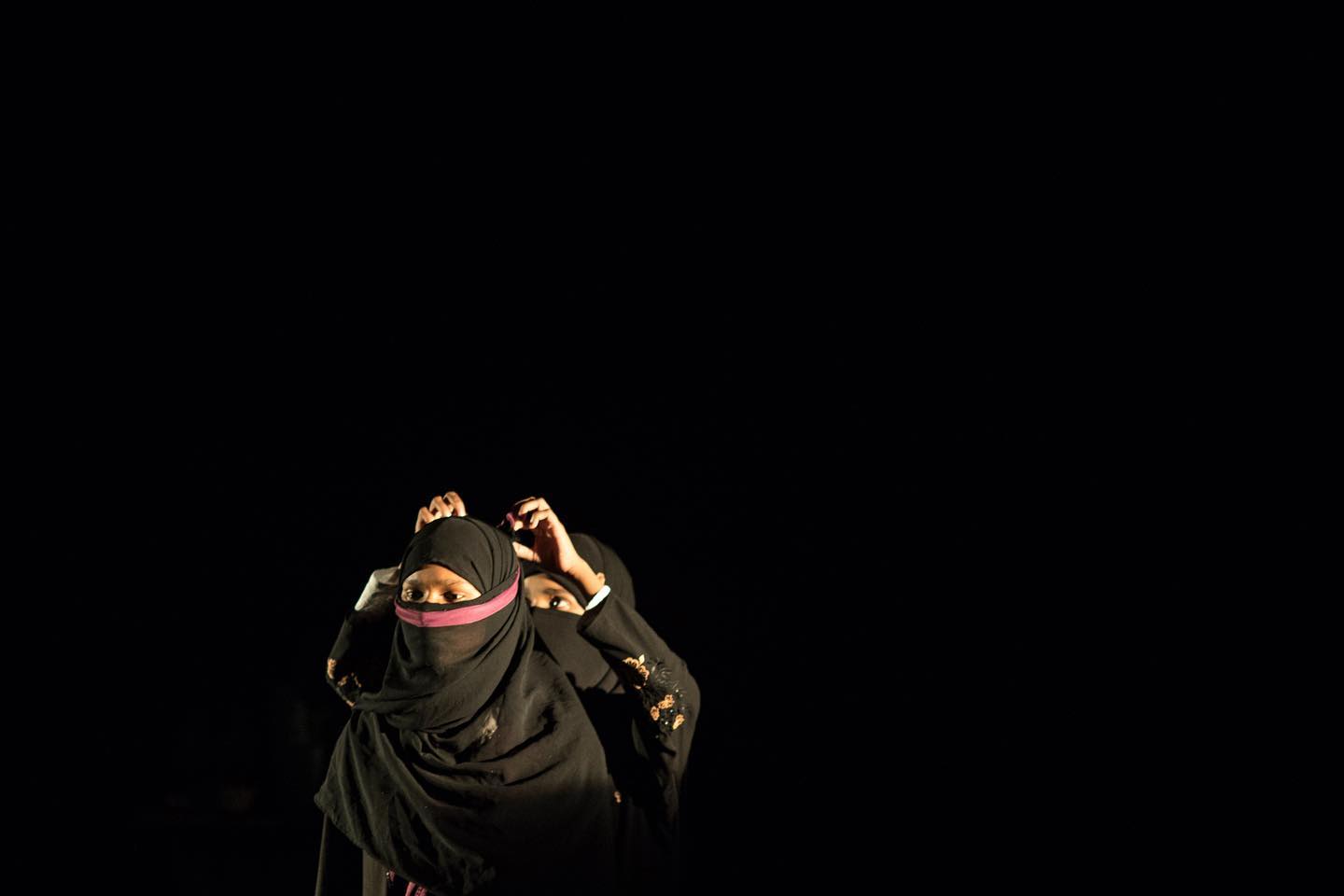 Contemporary artist Sudarshan Shetty on Thursday said he stood by each of his artworks showcased at the the on going Serendipity Arts Festival in Goa. The statement comes after two of his curated exhibits were barred from public viewing allegedly for oblique references to the ongoing CAA and NRC controversy across the country.

On Wednesday, two artworks with references to the turmoil in the northeast and the CAA, were abruptly closed for viewing by the organizers of the festival. The artist issued a statement issued on Thursday that stated , “As far as the show I curated is concerned, why a caption saying an artwork could not reach on time for the exhibition due to transportation delays due to CAA protests in the northeast should be a problem”.

One of the exhibits involving electronic broadcasting of Miyah poetry by Dalit and some poets from the northeast, which articulates anxieties faced by the Muslim community in the region, which is most affected by protests against the CAA and the National Register of Citizens, was suddenly off limits for viewing on Wednesday, the fourth day of the festival.

The other exhibit which was barred for visitors at the festival involved innovative showcasing of ink ‘upcycled’ from carbon from air-pollution emissions and enables carbon-negative printing and production.

As part of the immersive experience offered by the curator, visitors could scribble graffiti of their choice with the help of pens loaded with the unique black ink on empty canvases.

Proud to be a medium of art and free speech at @serendipityartsfestival . Artist @sudarshanstudio invited people to express themselves on this blank canvas using AIR-INK. People wrote messages of love, solidarity, invention, and peacefully protest against NRC and CAA. The festival was shut down by the authorities and the installation was removed.

“I feel troubled and pained at the situation we have come to. Art spaces should be allowed to function freely and openly and must allow for free speech,” Shetty said.

On Wednesday four musicians from the ‘Dastaan Live’ band were arrested and later released on bail, after a complainant claimed that they had upset Hindu religious sentiments during their performance by hurtful references to the word ‘Om’.

The Dastaan Live performance was a part of the Arts festival’s music vertical and was curated by well known Bollywood music director Sneha K”Or why a few by chance scribbles on a white wall about the CAA or NRC by exhibition visitors using the ecologically sustained carbon ink pens that were on display or two poems of lament about the NRC and politics about immigration by poor men who have lost their family members to violence, should have upset or disturbed or frightened people, is difficult to accept,” the statement said.

The organisers of the festival were not available for comment despite efforts.

Banner: A still from a play staged during Serendipity Arts Festival 2019 in Goa, India.